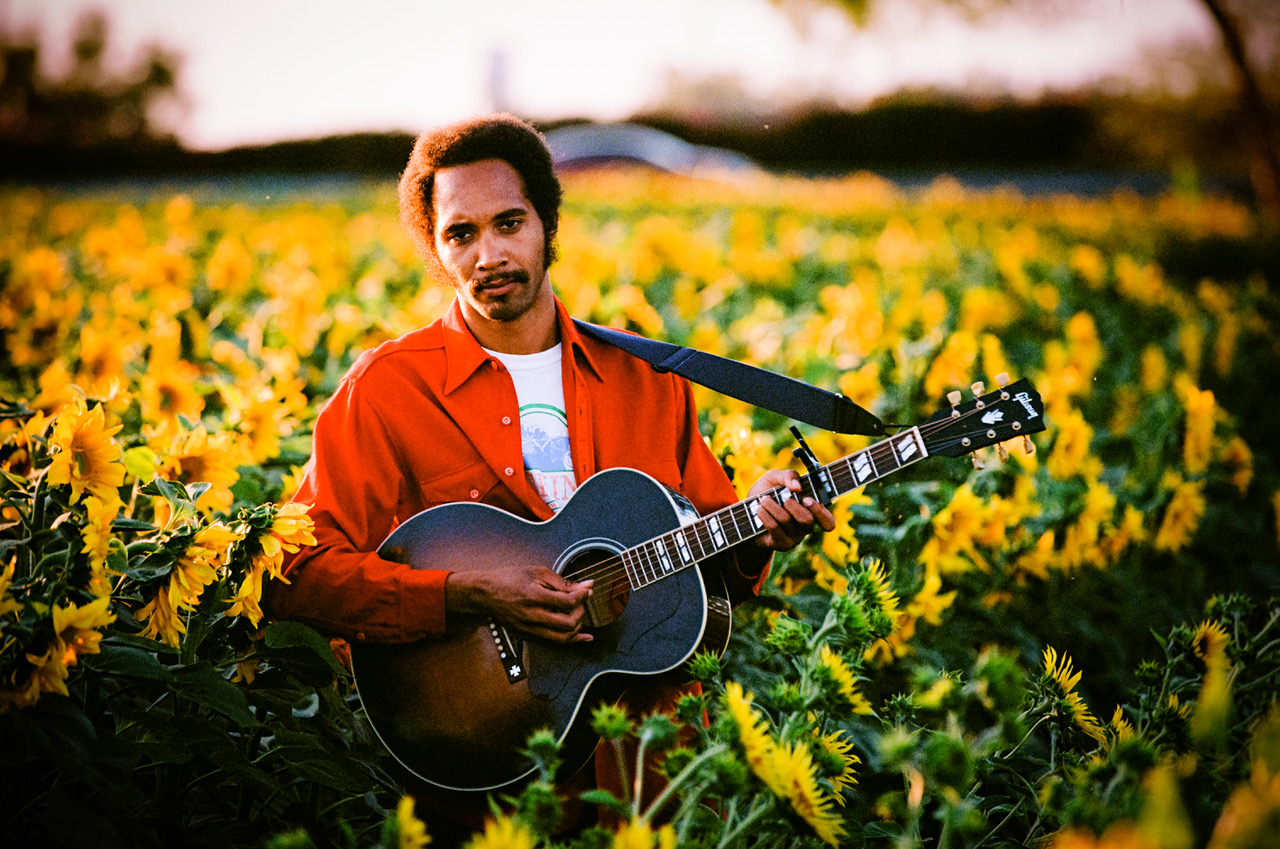 Sacramento songwriter Tré Burt’s sophomore album, You, Yeah, You, is a narrated collection of songs featuring a cast of invented characters; heroes, villains, those destitute of salvation and those seeking it. This is Burt’s second release on Oh Boy Records, the label founded by the late John Prine who signed the songwriter in the fall of 2019. On You, Yeah, You, Burt teamed up with Brad Cook (Bon Iver, Waxahatchee, Nathaniel Rateliff) to create the album that reads like twelve rounds in a ring, summoning the will to fight the unknown rather than surrender to fear and fatigue. You, Yeah, You is a cohesive body of work that clearly illustrates the ever expanding space in which Tré Burt’s voice belongs.

“Tré is just a master storyteller, he is able to combine really vivid, beautiful imagery with really sharp social commentary…he is the quiet guy in the corner, that when you finally talk to him at the party, tells you the thing you’ll never forget” - Ann Powers (NPR)

“Offers a masterclass in storytelling- based songwriting” -No Depression

“You, Yeah, You, casts a knowing eye on the often jagged shards of human brokenness and looks askance at the ways we too often skate along the thin veneer of caring that masks our lack of regard for others” - Folk Alley

“Burt is considered a commentator on the American condition, a philosopher in jeans and You, Yeah, You is a forceful and timely release”  - Folk Radio UK

“Tre Burt blazes his own troubadour path; a powerful and moving debut from a singer poised to become a folk festival mainstay for years to come” - ROLLING STONE