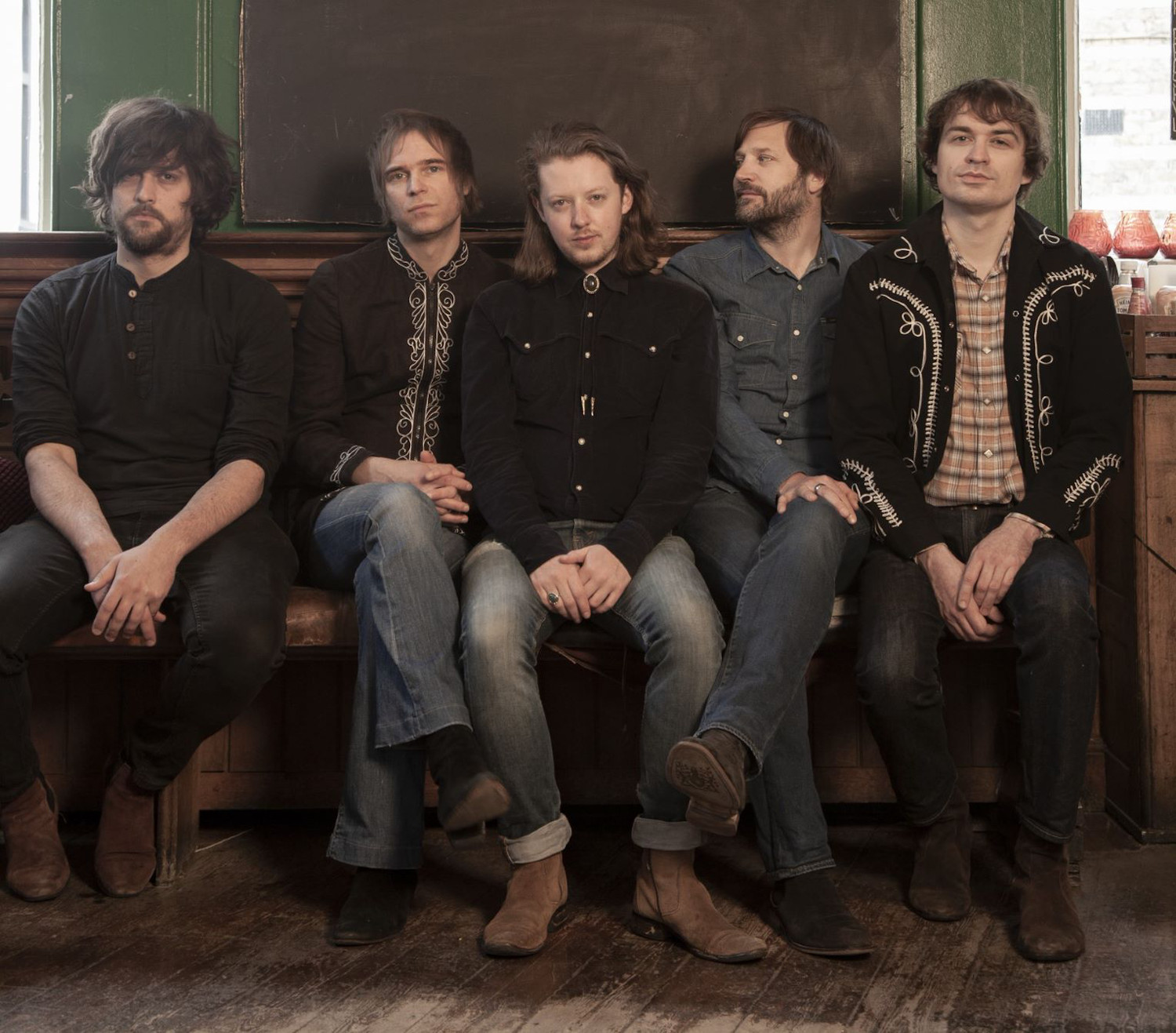 Channelling the sounds of The Byrds, Big Star and The Flying Burrito Brothers, as well as hints of Mojave 3 and The Allah Las, The Hanging Stars mainline the dying embers of the early 70s psychedelic folk and cosmic country scenes. The band is comprised of songwriter, singer and guitarist Richard Olson, Sam Ferman on bass, Paulie Cobra on drums, Patrick Ralla on banjo, guitar, keyboards and assorted instruments, with pedal steel courtesy of Joe Harvey-Whyte.

The Hanging Stars place themselves firmly as part of a long folk tradition encompassing European and North American influences – as a continuation rather than a pastiche of these styles. On the back of their album release, The Hanging Stars played sold-out shows at The Finsbury in Manor House and London’s The Lexington for an end of year extravaganza. They also shared the stage with Teenage Fanclub at their sold-out show at Islington Assembly Hall and played at the Liverpool International Festival of Psychedelia.

Recently signed to quality record label Loose Music we're in anticipation on a new album, but this month you might be able to hear some new tunes at these shows already:

Related artist: The Hanging Stars back