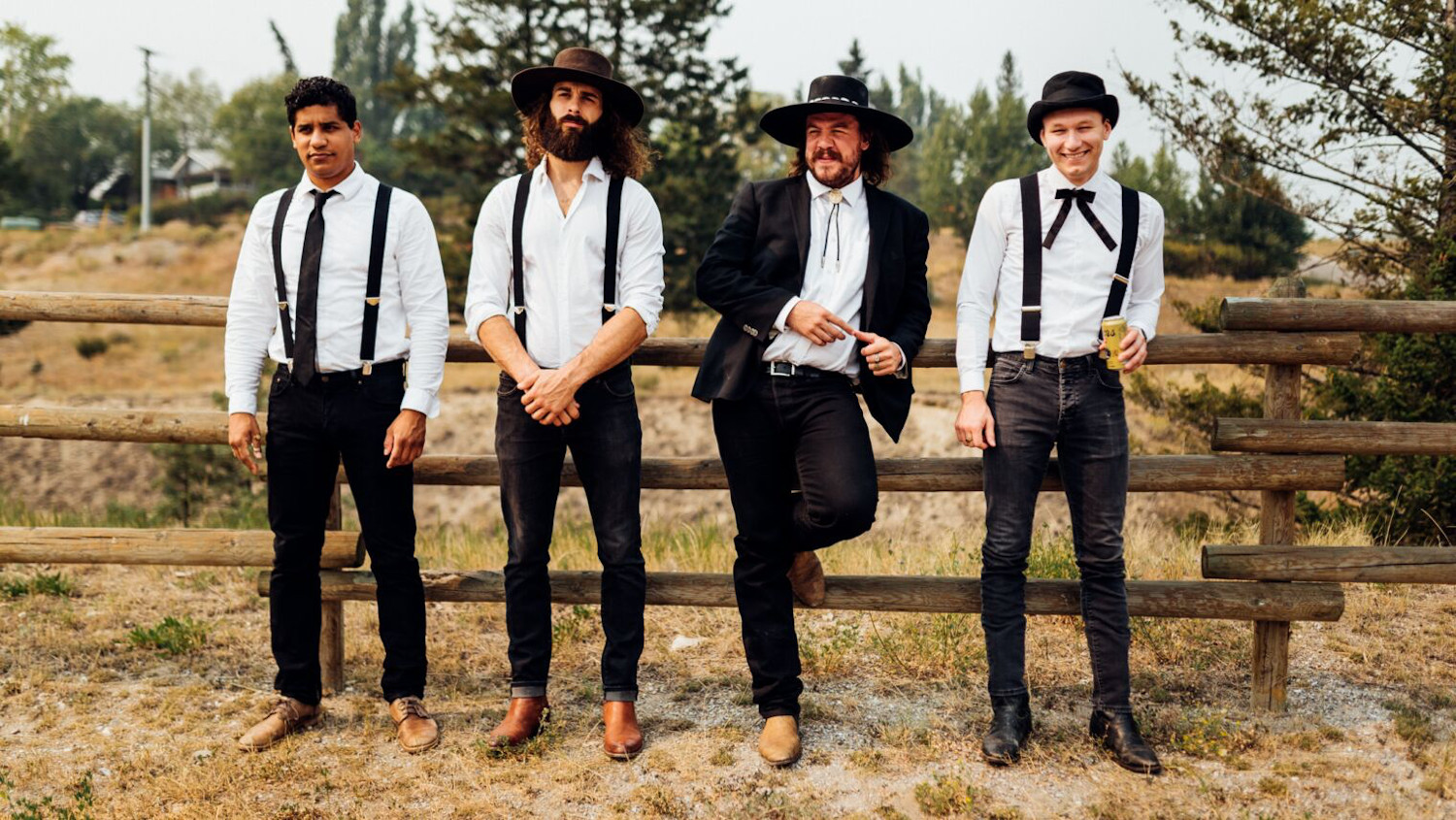 The Dead South returns to Amsterdam in November

With banjo, mandolin, cello and guitar, The Dead South certainly look the part of bluegrass traditionalists. But, as outsiders to the bluegrass world by circumstances of geography, they’re from the Canadian prairies, and by influences, equal parts finger-picking and punk, there are few comparisons to be made for the four-piece acoustic band. With a global following sparked by YouTube, early success in rock clubs and now, sold out shows at iconic venues in many continents, this is no country for old-time string purists.

A brotherhood first and foremost, formed in university and forged on the road, The Dead South are quite comfortable in their role as a total anomaly most everywhere they go. Their progressive, tightly-constructed approach to acoustic music that favours intricate solos and harmonies has brought two JUNO Awards for Traditional Album of the Year, the most recent for the Muscle Shoals-made Sugar & Joy (2019). The Dead South followed up in 2020 with Served Live, a double live album that celebrated and supported the live music industry in a time of crisis.

With their newly-released double EPs Easy Listening for Jerks, Parts I & II, The Dead South find their own balance between their punk origins and the bluegrass world of their sound. A strong statement about identity, influence and inspiration, the new EPs show a band stepping out into new musical territory while also staying true to themselves.

After their show on Rock Werchter the band will be back over in November for an Amsterdam play:
30/06: Werchter, BE - Rock Werchter
27/11: Amsterdam, NL - Paradiso