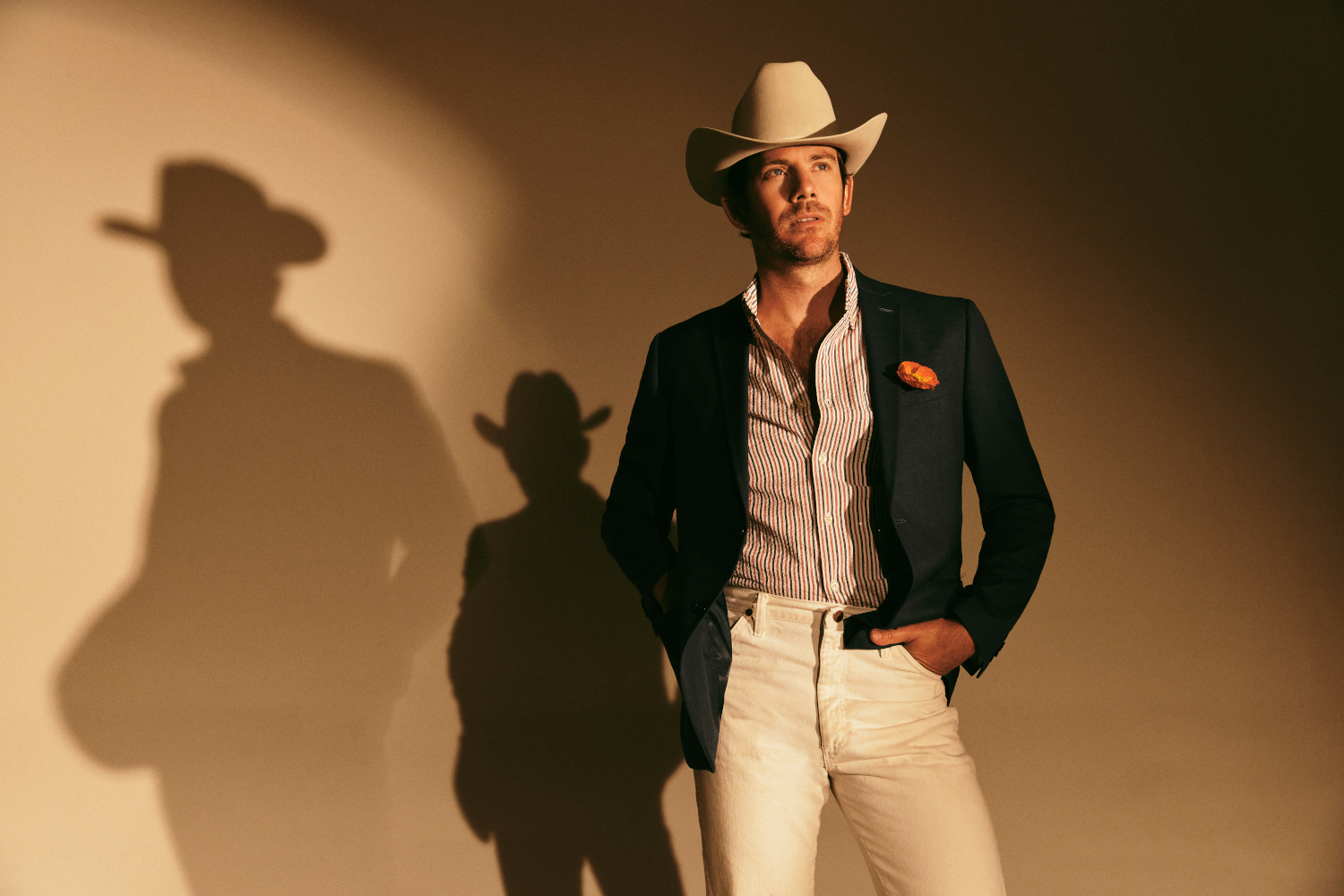 Los Angeles-bred “SoCal Country” singer Sam Outlaw comes with a pedal steel-stamped, new wave-inspired record. Solely writing seven of the album’s 11 tracks, Outlaw fuses the sounds of his favorite artists of the ‘80s - Kenny Loggins, Cyndi Lauper, Tom Petty - with stories influenced by the great innovators of the 20th century and the engineers that make up his own family tree.

The ambitious direction of ‘Popular Mechanics’ may seem like a sudden shift from Outlaw’s country-leaning albums, 'Angeleno' (2015) and 'Tenderheart' (2017), but the gears actually started turning in early 2018 after Outlaw shelved some new material he recorded in Southern California. Following his cross-country move to Music City that same year, Outlaw found unexpected inspiration during a visit from his father, a mechanical engineer, and it prompted him to shift his focus to the technological side of music creation. The epiphany came when he connected industrial machines with the role technology plays in recorded music. Growing up on the hits of the ‘80s, an incredible time of transformation in music history, he remembers everything came into focus for the album once he envisioned the title, ‘Popular Mechanics.’

“I’ve always loved ‘80s music so I started learning about the engineers and music producers from that era, like Trevor Horn, Mutt Lange, Neil Dorfsman,” says Outlaw. “It was a time when the producer and the recording engineer were as critical to the creative process as the artists. Those producers pushed the technology to achieve their creative vision because their inspiration was not so much the music of the past, but the possibilities of the future.”

“Up until now, the music I’ve made really only shows one side of myself, but I put my whole heart on the line with 'Popular Mechanics,'" Outlaw explains. "I hope listeners will approach this album with open minds because creative expression is, after all, the shared celebration of the creative spirit that lives inside every one of us."

Sam Outlaw and his Nashville band will bring Populair Mechanics to the Netherlands in March: