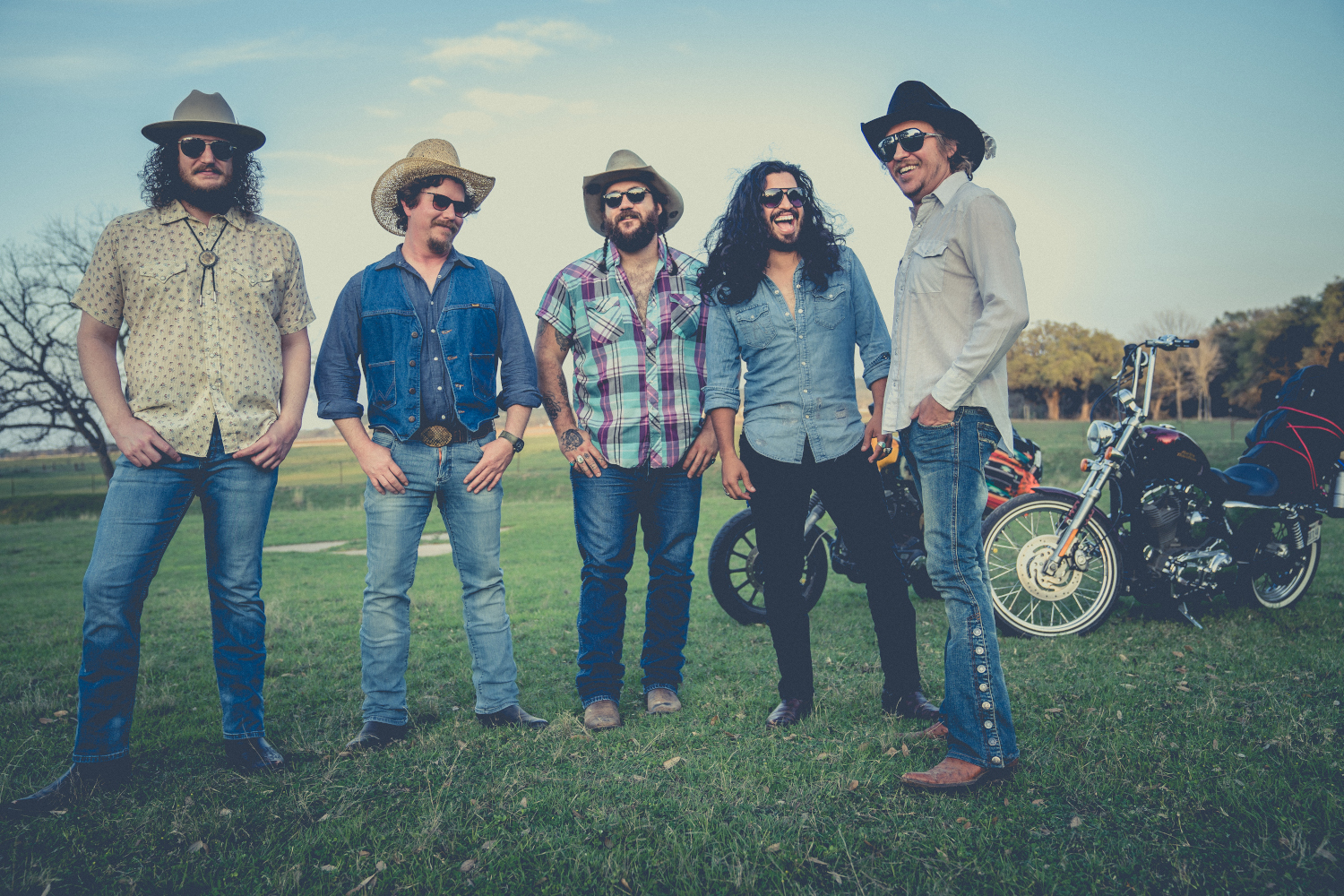 Mike and The Moonpies postpone their tour dates to 2023

Mike And The Moonpies postpone their European tour to 2023 but will bring "One To Grow On" to Europe in the end.

Formed in Houston, Texas back in 2007, they remained under the radar for the first section of their career, outside of Texas at least. For many, it was the stonewall classic album, ‘Steak Night At The Prairie Rose’ in 2018 that brought them to a much wider prominence. The follow up was a grand affair, with the band recording ‘Cheap Silver & Solid Country Gold’ at Abbey Road Studios and including the London Symphony Orchestra on a luscious sounding album. For many, that was the best Country album of 2019. Then 2020 saw a tribute to the King of Honky Tonk, Gary Stewart, with a collection of deep covers of his songs for the ‘Touch Of You’ album.

Mike Harmeier and his band get better with each album. This year marks the Moonpies’ fourth consecutive appearance, thanks to the back-to-the-barroom album One to Grow On. With hard-driving songs like the Johnny Paycheck tribute “Paycheck to Paycheck” and “Hour on the Hour,” the LP is a proper shit-kicker. But it also builds on the intricate sounds and arrangements the band explored on their 2019 orchestral excursion Cheap Silver and Solid Country Gold.

You can tell this album was a team effort, with auxiliary Moonpie member and keyboardist John Carbone contributing too, as well as Shooter Jennings and members of the Quaker City Nighthawks on the final track, Zac Wilkerson, and Alice Spencer and Kelley Mickwee from Shinyribs. Under the of direction of producer Adam Odor, there’s not a single note out-of-place, not a single decision to second guess here. Mike and the Moonpies have created their own little musical universe to dwell in, and it’s undeniably cool, and distinctly country.