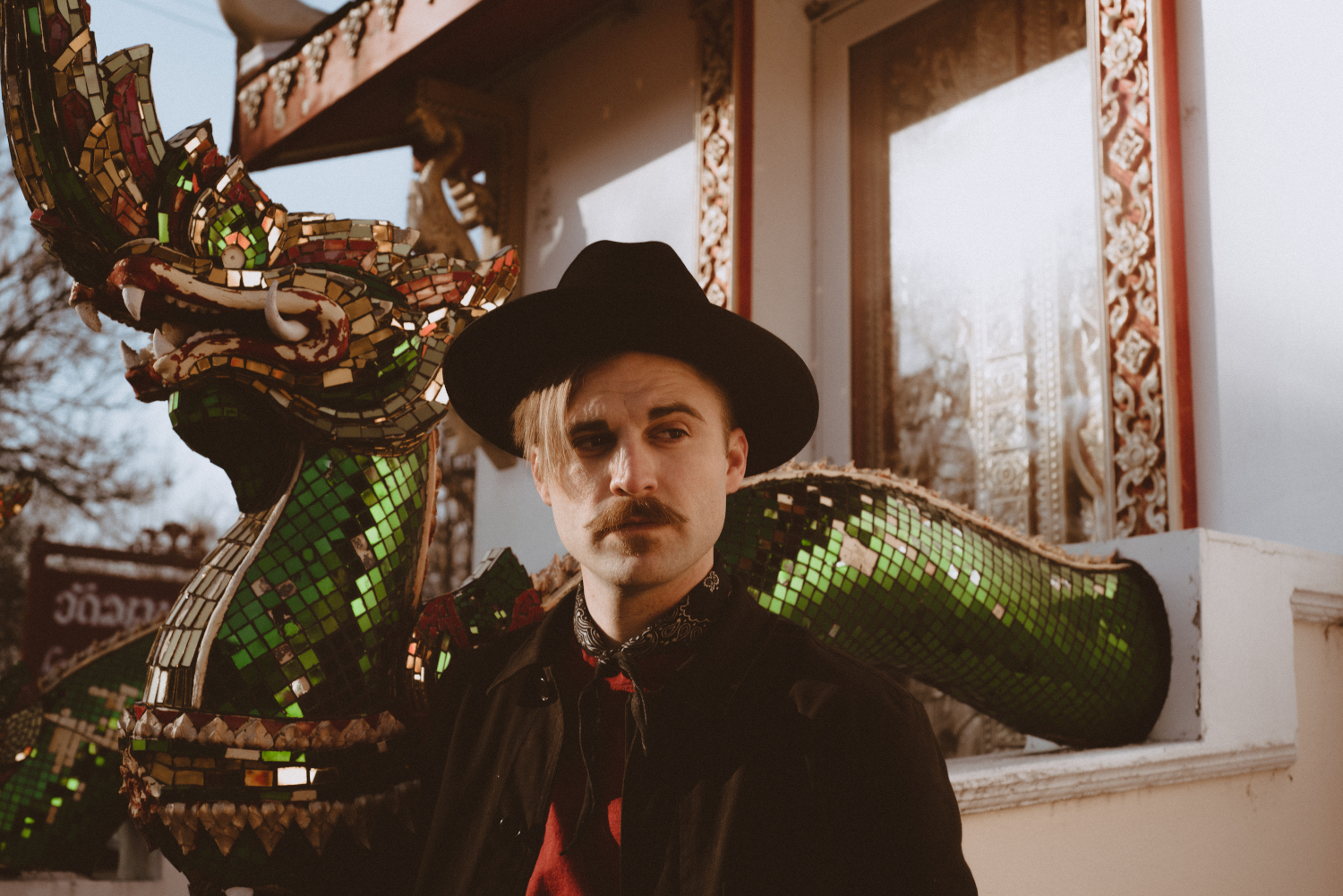 Kirby Brown was born in East Texas. He was raised in the Ozark foothills of Arkansas. He lived in Dallas. He lived in New York City. He lives in Nashville. And in April/May he hits the road supporting David Ramirez across Europe:

The meaning of his first name is “fenced hilltop settlement” and his middle name means “settlement next to a church”.

For Kirby, the process of writing is a liturgical one — repeatedly walking around the fences of his own life, looking in to see what's hidden, and trying to make heads or tails of what’s going on in there. In a sense, though, he often feels blocked out... on the wrong side of those barricades. The practice of songwriting, when it’s working, is the shortest way across that he has found.

His new record, Break into Blossom, finds him revisiting this process — searching for the universal within the personal, peeling back the layers of himself and the world around him.

As with his own life, the songs are often a synthesis of many varied influences and inspirations in juxtaposition with one another — marriages of both the quotidian and the sacred, the conversational and the poetic, the serious and the playful. Ultimately, they are all roundabout meditations on what’s behind the veil of our seemingly plain human experiences. Sometimes it feels like chaos, and sometimes a bigger picture comes together.

"I know that, like a stained-glass window, it’s possible to be many things and one thing simultaneously — what you see depends on where you’re standing."

So, what do you see?