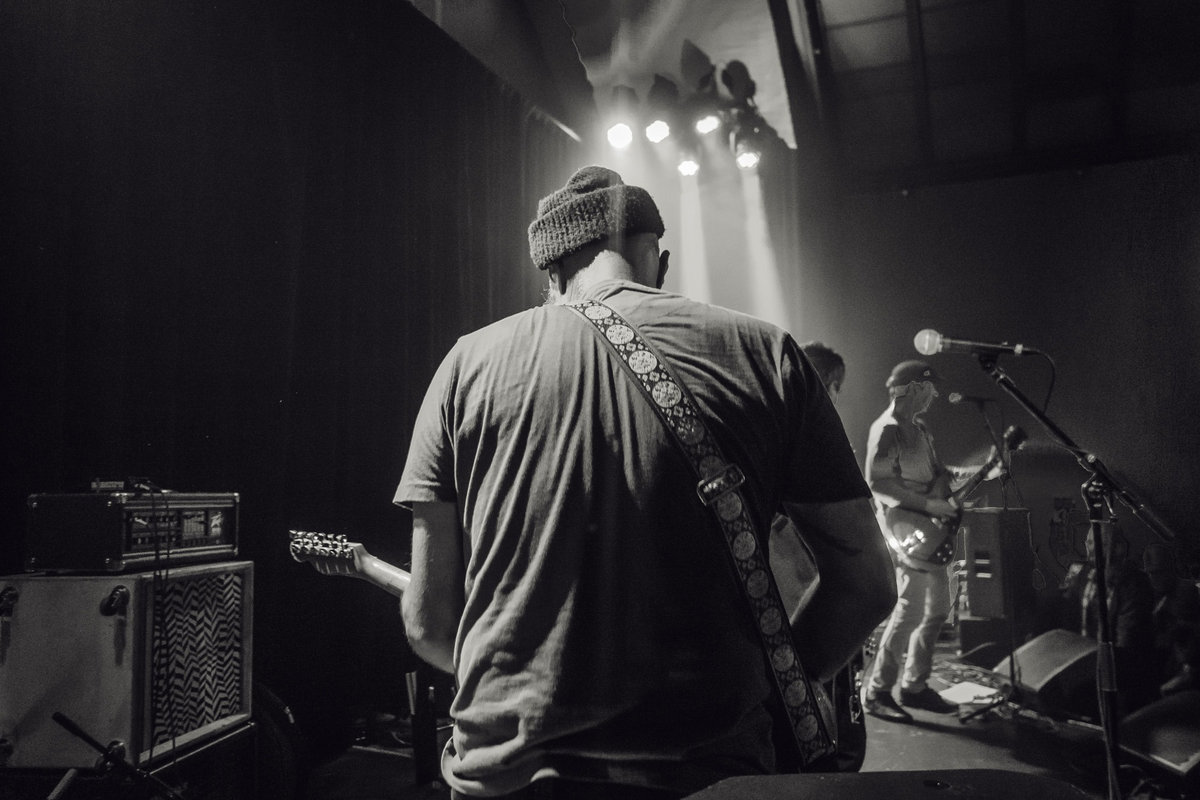 June of 44 is an American rock band which was formed in 1994 from ex-members of Rodan, Lungfish, Rex, and Hoover. The band toured extensively, reaching as far as Australia. They were a collective from 1994 to 2000 before they went to concentrate on other projects. But now Fred Erskine, Sean Meadows, Jeff Mueller and Doug Scharin get back together to play their first shows in 19 years. A special moment to relive all songs of these cult-heroes, with the same energy and power as back then. 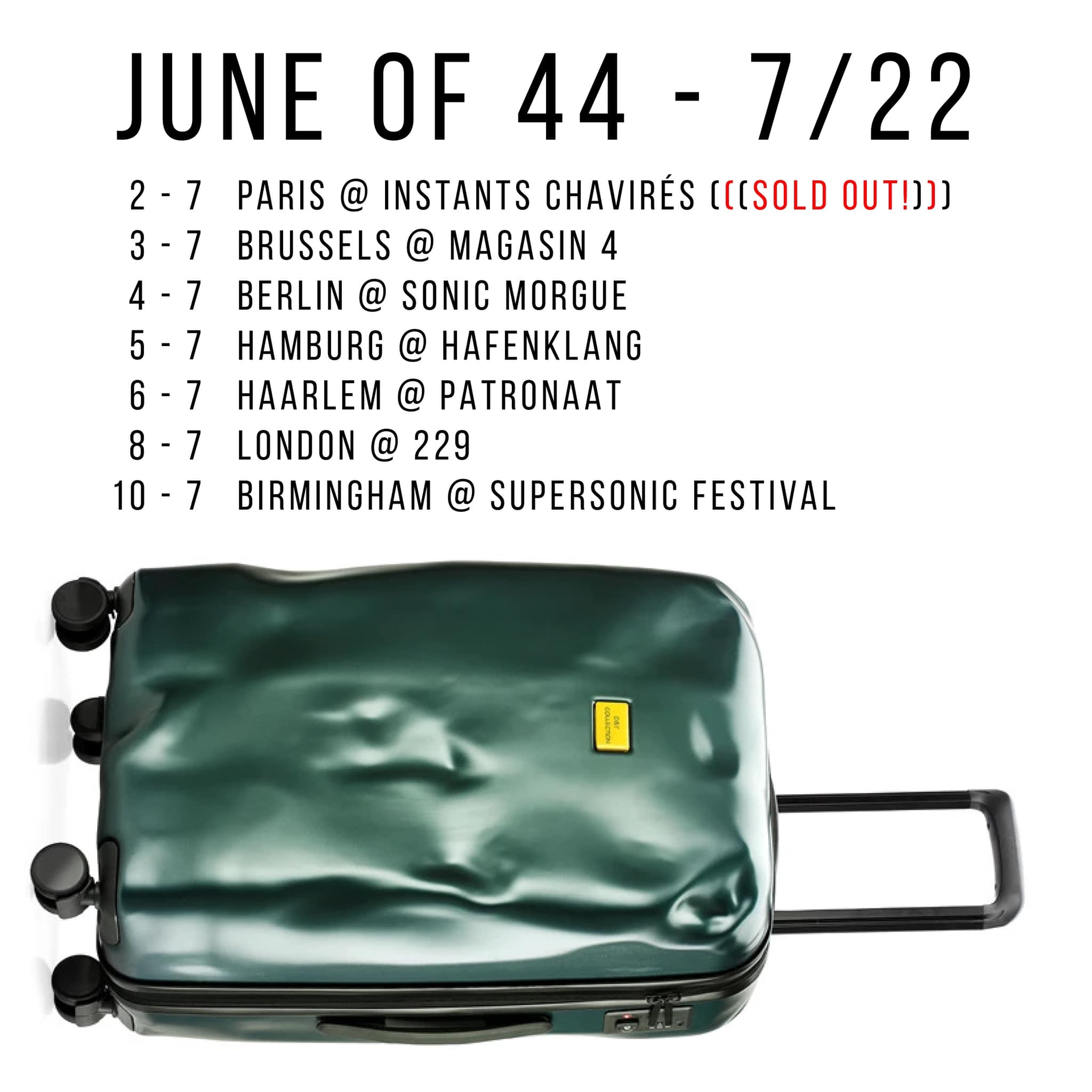 They'll in the Netherlands this month for one exclusive date:

Related artist: June of 44 back