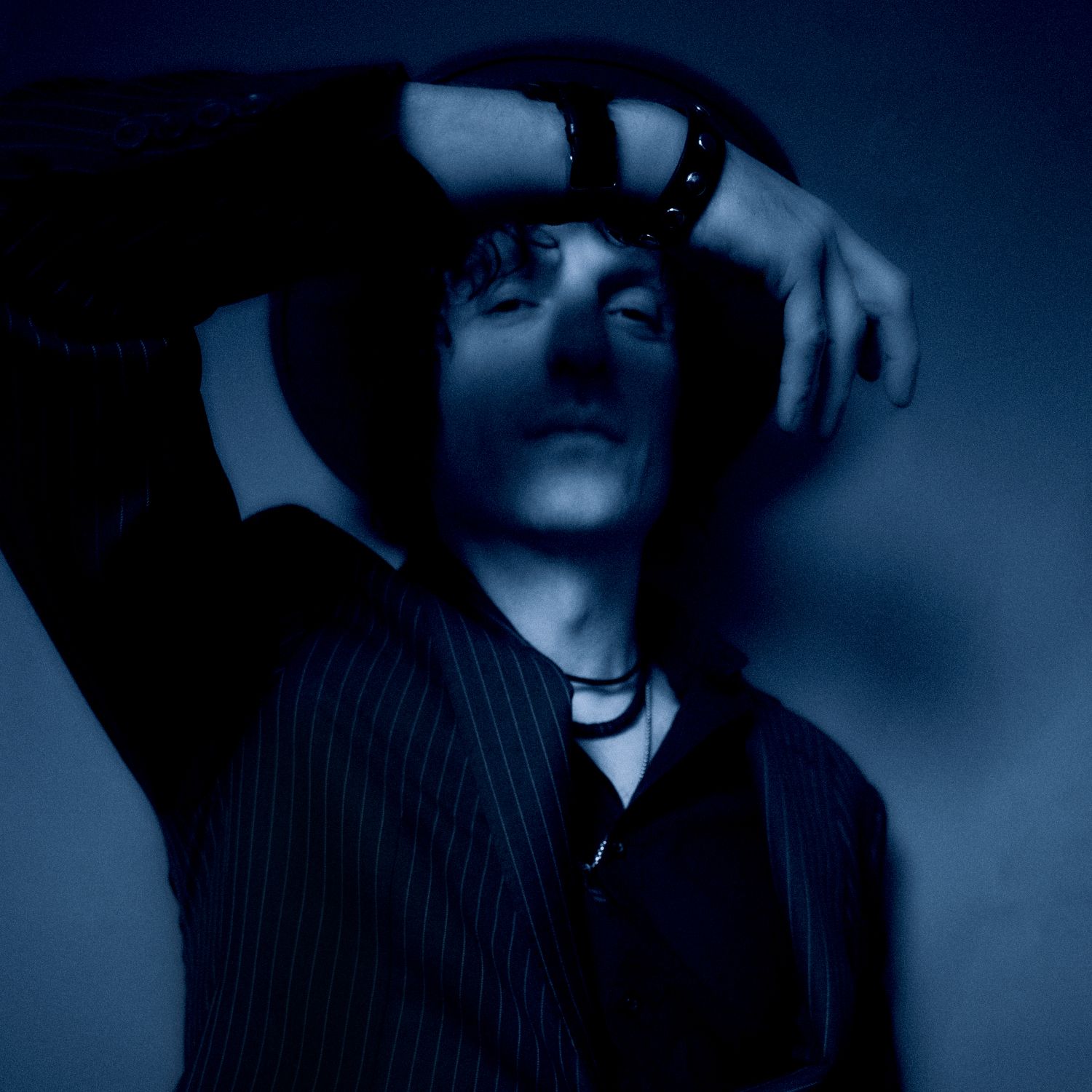 Jesse Malin is sharing a new video for “State of the Art,” a nod to Kubrick, Barry Lyndon and Wes Andersion, filmed in an old mansion in Staten Island.  Directed by Xander Strohm and Dave Stekert--the team behind Malin’s 2020 livestream series, the Fine Art of Self Distancing—the video stars Malin’s longtime band, Cat Popper, Derek Cruz, Rob Klores and drummer Randy Schrager, as a chef who serves up “the beets.”

The followup to 2019’s Sunset Kids, Malin’s acclaimed album produced by Lucinda Williams and Tom Overby, Sad and Beautiful World takes its title from a line of dialogue in Jim Jarmusch's 1986 cult-classic film Down By Law.  A lyric in the song “Almost Criminal” gives the double record its theme: Roots Rock Radicals, Malin’s take on a phrase from the intersection of punk and reggae back in the day.

The "Roots Rock” side leans to the sad-eyed ballads, while its companion, the "Radicals" side, roughs things up a bit. But not everything is as black and white as the movies. All of Sad and Beautiful World is both tough and tender, laced through with vividly drawn characters striving against circumstance and a raw emotional tenor. The songs served up here will break your heart, move your hips, and keep the lights shining.

Throughout 2020, Malin created and produced the celebrated weekly livestream series The Fine Art of Self Distancing to keep people connected worldwide and dancing on their couches.  The show raised money for independent national venues, his band, crew and the Joe Strummer Foundation, and was named one of the best of the year by Entertainment Weekly and Rolling Stone.

“When I was a kid in Queens, my mother had a sign over the kitchen sink with a flower or something, that said ‘today is the first day of the rest of your life.’  I still feel that way. Growing up here, you find a way to carry your dreams up from the street and out to the stars.  I try hard to keep my sense of humor, community and always find a way to dance through the flames.”

In October and November Jesse Malin takes Sad and Beautiful World to the Netherlands: