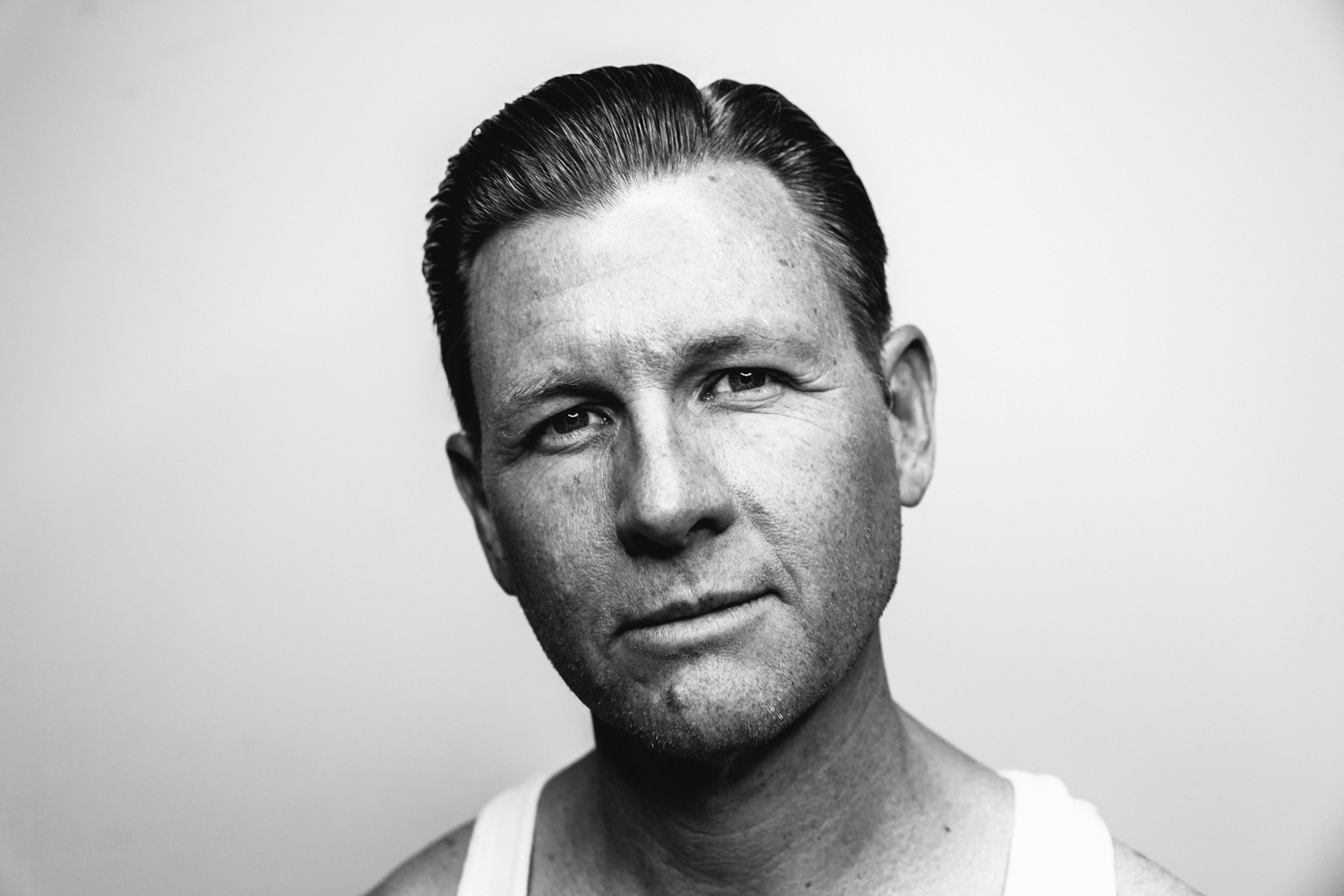 Singer-songwriter Jake La Botz released a new single “I Don’t Want It,” a gritty, retro-gospel rocker that sets fire to what is negative and will have you dancing your way back to what is truly positive—love. “I Don’t Want It” is La Botz’s first release since his acclaimed 2019 album They’re Coming For Me.

“In Buddhism it’s said that loving, kindness and compassion are the natural way of being towards ourselves and others, but that natural way of being is covered over by the delusion that we must constantly be striving to get what we want and avoiding what we are afraid of,” states La Botz. “In this song, I come at the problem of the human ego in the style of a traditional bluesy-gospel song, accompanied by a stone groove that you can’t miss, whether or not you are into the message! Recorded in my hometown, Chicago, IL where I grew up listening to, and playing with great blues and gospel artists.”

Jake La Botz plays roots-drenched music that reflects his time living in New Orleans, the Mississippi Delta, and his native Chicago where, as a young man, he found kinship with some of the last of the pre-war era bluesmen: David “Honeyboy” Edwards, “Homesick” James, and “Maxwell Street” Jimmy Davis. He has been touring nationally and internationally for many years, and since 2006, has been known for his Tattoo Across America Tour, in which he performs at tattoo parlors across the country. His original compositions are featured in many films and TV shows. His work as an actor (True Detective, Animal Factory, Rambo, On the Road, and The Grace of Jake) has also been covered extensively. But one aspect of his creativity, the most important part by La Botz’s estimation, has been mostly left unsung – his many years of meditation practice and teaching. For over 20 years, La Botz has been steeping within the Tibetan Buddhist tradition.

Like other spiritually motivated songwriters before him, Johnny Cash, Leonard Cohen, Bob Dylan, and George Harrison to name a few, the two streams of songwriting and spirituality have very much come together for La Botz. Prior to Covid, he taught meditation in prisons, Buddhist centers, living rooms, and elsewhere, ever looking to meet people where they’re at and to share what meditation has to offer. For La Botz both meditation and music are very important points of connection with others, and sometimes his music fans even end up practicing meditation with him. During the pandemic he has continued to focus on his two primary loves the best way he can – teaching meditation over Zoom for people around the world, and writing and recording songs to share with others.