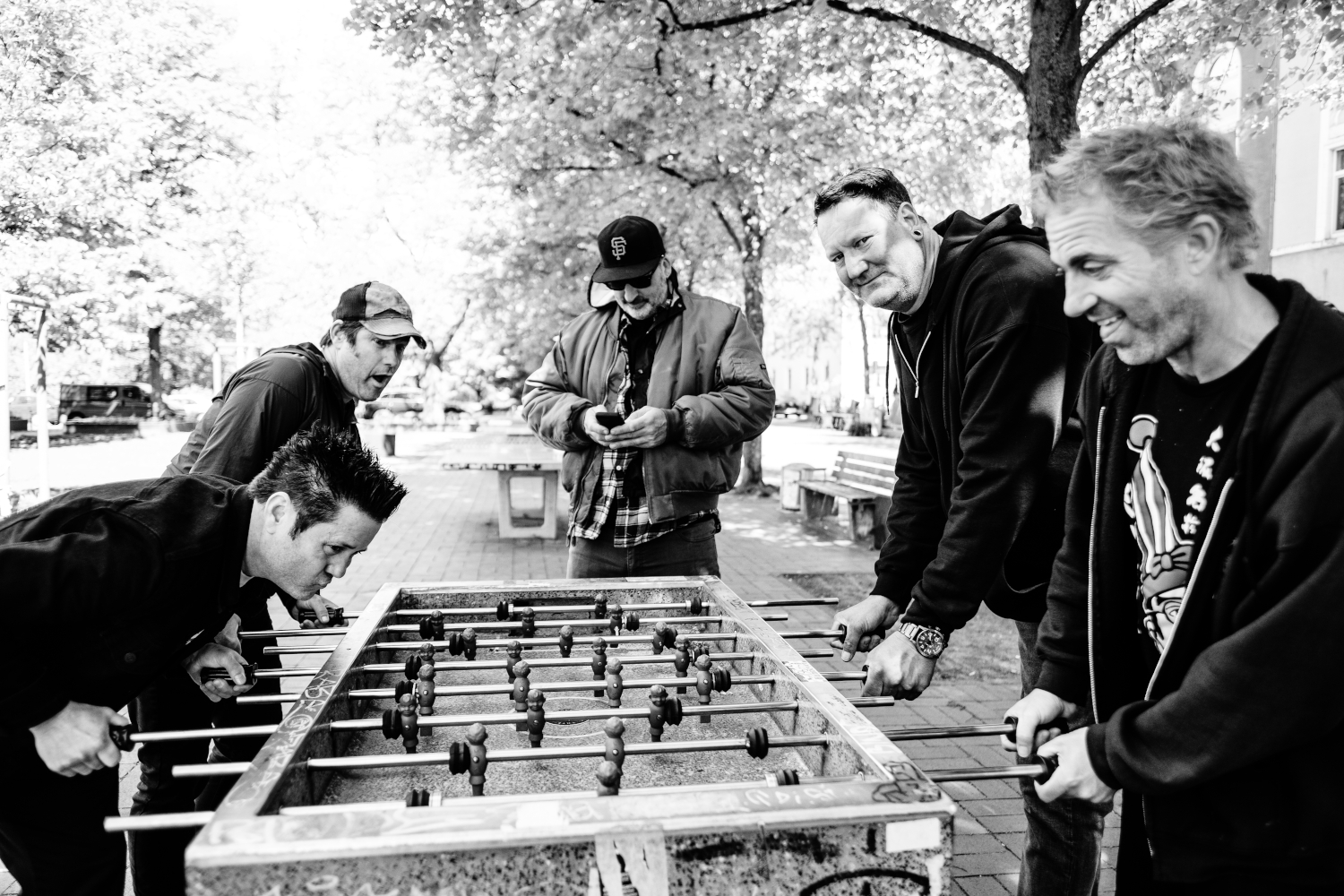 Lagwagon are not coming this year, but they are coming in 2022!

It was on “Falling Apart,” off Lagwagon’s 2005 full-length Blaze, that frontman Joey Cape first committed the word ‘railer’ to tape, but in fact it’s a term that the California band has been using for a long time amongst themselves.  Now it’s become the title of the influential punk five-piece’s ninth album. As Cape explains, ‘railer’ is “a funny word from childhood that means ‘silly bad’, like lame” and it captures the sense of throwback that flows throughout its 12 songs. That idea of looking to the past was inspired after Cape came up with “Bubble,” the first song he wrote for the album, and he then just took that idea and ran with it."

“The idea of that song was to embrace and appreciate what you have,” explains Cape, “and I really specifically tried to make it feel and sound like an old Lagwagon song, so I borrowed a lot from early records for it. And then from there, I just kept thinking that the rules have to be that Railer feels like something Lagwagon might have done in the old days. I wanted to see what would happen if I didn’t overthink things and I just tried to write a record as quickly as possible without losing the quality I expect from myself as a songwriter.” 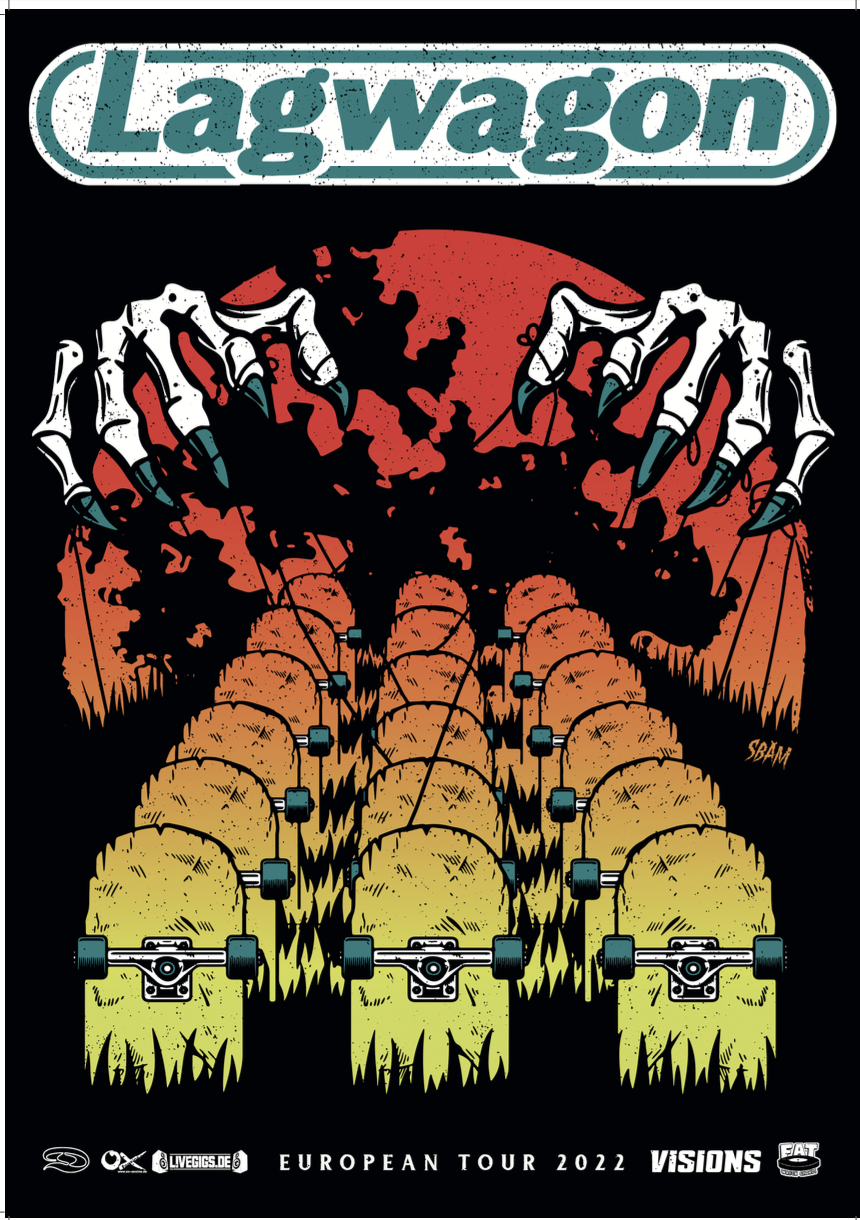 Unlike the last few Lagwagon albums, Railer was written in an incredibly condensed period of time, in an attempt to capture the spirit of the band’s early days.  And it worked. While songs like “Stealing Light,” “Dangerous Animal” and “Dark Matter” bristle with a raw, ragged and pure energy that’s unusual for any band to have after almost 30 years of existence, these tracks also directly harken back to the band’s early days.