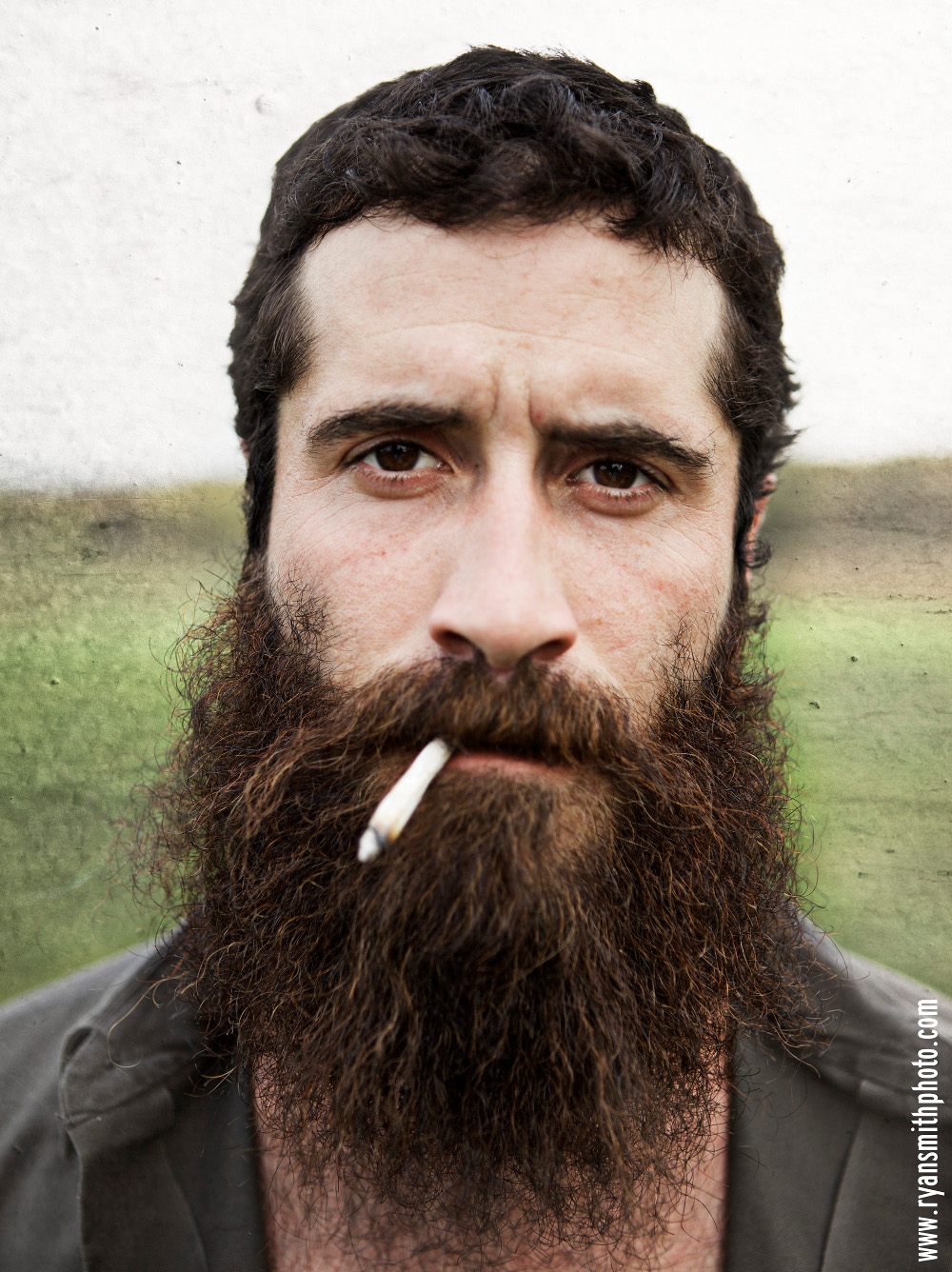 During the sold out show in Madrid last weekend JP Harris announced the return of him and his gang of The Tough Choices to Spain. We're delighted to tell they will head over for the Huercasa Country Festival in July. While JP's tour continues with Old Crow Medicine Show's Chance McCoy we can today add more European tourdates for August and September.

On Why Don't We Duet On The Road, JP Harris' latest effort he teams up with four hometown heroines for a collection of old-school country duets. The EP was inspired by Will the Circle Be Unbroken‘s lengthy guest list, which found icons like Maybelle Carter, Earl Scruggs and Doc Watson singing with the Nitty Gritty Dirt Band back in 1972. Looking to tap into that collaborative spirit, Harris reached out to songwriters Nikki Lane, Leigh Nash, Kelsey Waldon, and Kristina Murray, who join him on four songs originally recorded by power couples like Johnny Cash and June Carter, George Jones and Tammy Wynette, and Conway Twitty and Loretta Lynn. Check out the EP through Rolling Stone.

In short, J.P. Harris plays Country Music. Not “Americana,” not “Roots,” “Folk,” or any other number of monikers used to describe a slew of spin-off genres; he plays from the foundation of these styles, the music that has influenced four generations of songwriters. In a world where prefixes have been added to the term “Country,” JP simply sticks to the old-fashioned sounds that have called to him. Referencing influences would be like describing each stitch in a quilt; every scrap of fabric tells a story of how the weathered and comfortable blanket came to be…

Born six minutes before Valentine’s Day in Montgomery AL in 1983, JP’s life was to be full of color, travel, hardship, and grace from the day he first saw the world. After more than six generations in Alabama, his family would leave seeking work, first to California and then on to Nevada. He left home on foot at the age of 14, traveling via thumb and freight train, living the next 4 years mostly from a backpack, tarp, a bedroll. Eventually landing in the northeast, he worked as a farm laborer, equipment operator, lumberjack, luthier, and carpenter.