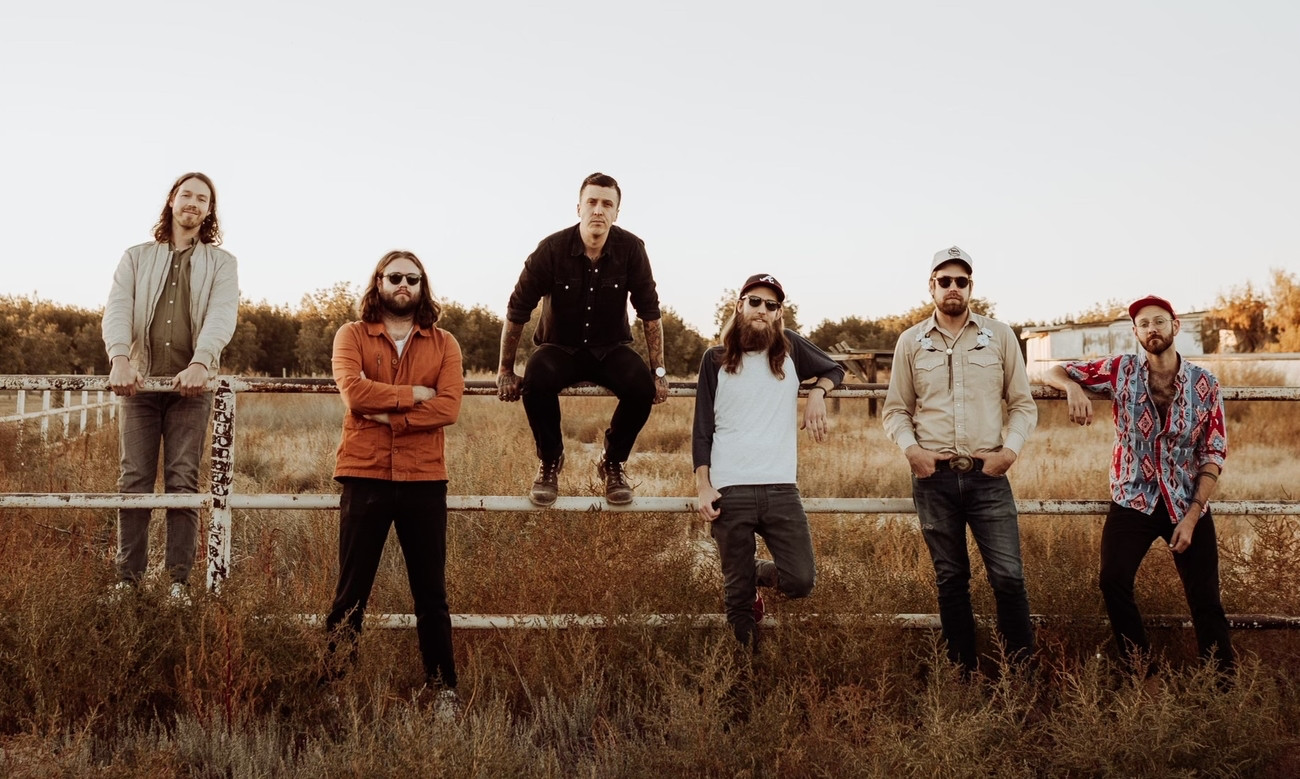 Anywhere off Hatteras Island, Chicamacomico sounds made up, like some wine-drunk incantation or maybe a tongue twister—try to say it ten times fast. But as a former life-saving station built in 1874 on the Outer Banks of North Carolina, the name is perhaps the perfect metaphor and title for American Aquarium’s ninth studio album.

The Old North State is tattooed on the bones of front man BJ Barham, who has never lived more than two hours from his hometown in Reidsville. But, more so, what better to represent an album about loss than a place built to save the lives of shipwrecked mariners and passengers? Song as a sort of salvation is something Barham hopes this album can do for the band’s established and growing fanbase. Sometimes when we’re drowning, music keeps us afloat.

With tracks tackling personal loss—the loss of his mother and grandmother, the loss of a child, the loss of youth and time and the creative spark that drives him—Chicamacomico feels stripped down and bare-boned in its instrumentation compared to earlier records. The orchestration is dialed back leaving the lyrics to stand naked front and center. It’s reminiscent of Rockingham, Barham’s 2016 solo album, and this may be in part a result of producer Brad Cook, who produced both albums as well as the band’s 2015 record Wolves. But it’s likely more a sign of the maturing sound and expanding scope of a songwriter now fully comfortable and confident in his own skin.

Few songwriters swing the hammer as hard and precise as Barham and it is a testament to the humility and trust of his bandmates that they take the back seat and allow his storytelling to drive us home. With a heavy tour the rest of the year and a backlist of brass-knuckled bangers, each will surely have their fair share of time at the wheel. But as for this record, be thankful for the subtlety, for the stillness and for the quiet. For ten songs, Chicamacomico will hold your head above water.

And: American Aquarium will finally be back in Europe in February 2023: