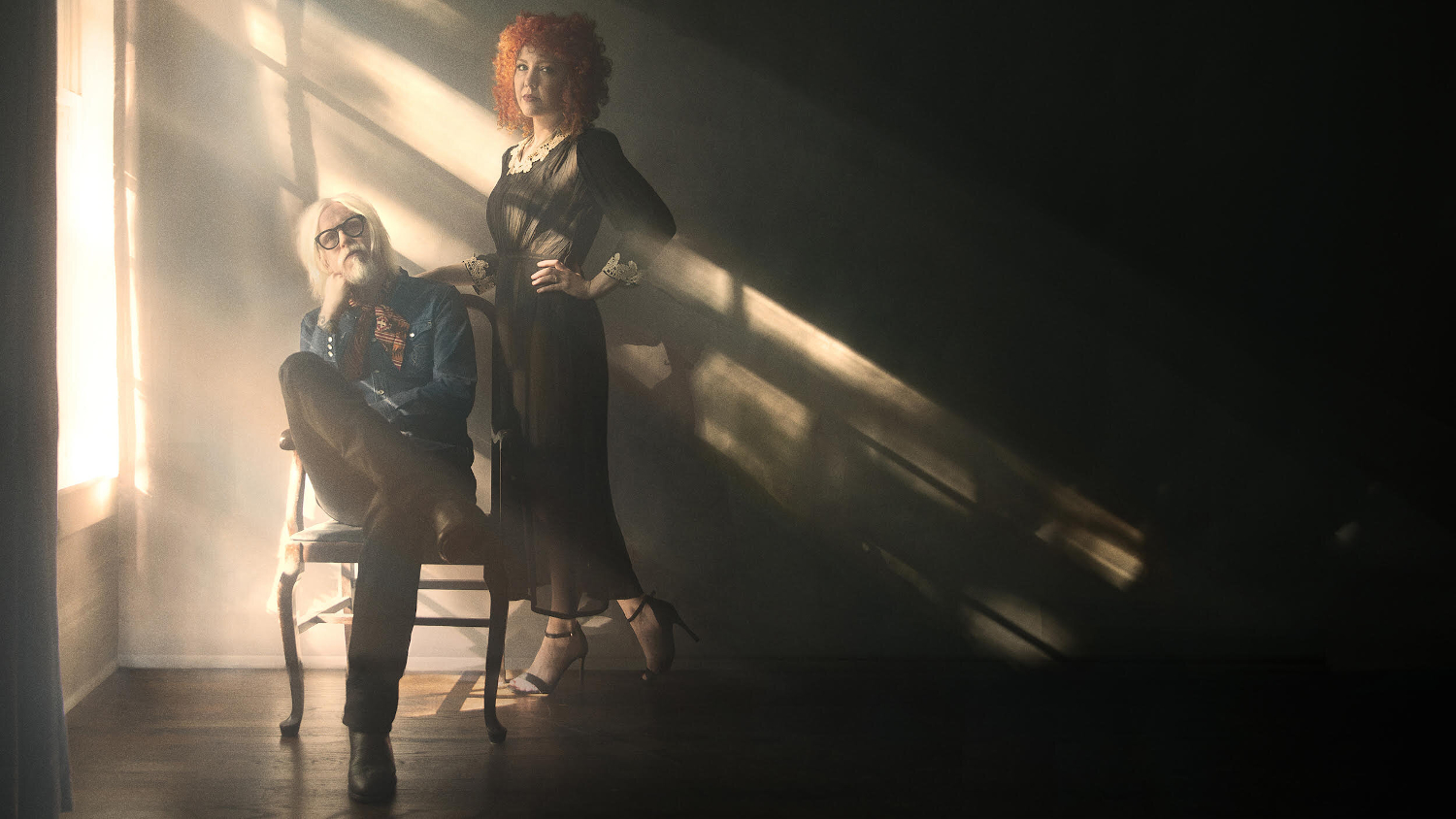 The Mastersons and The Whitmore Sisters' tour moves to May 2022

The Mastersons were supposed to be on tour right NOW, but due to reasons we all know we have reshuffled en reworked the tour. It's more compact now and it's taking place in May. It's UK and Spanish show in spring and other territories will be visited hopefully later this year. 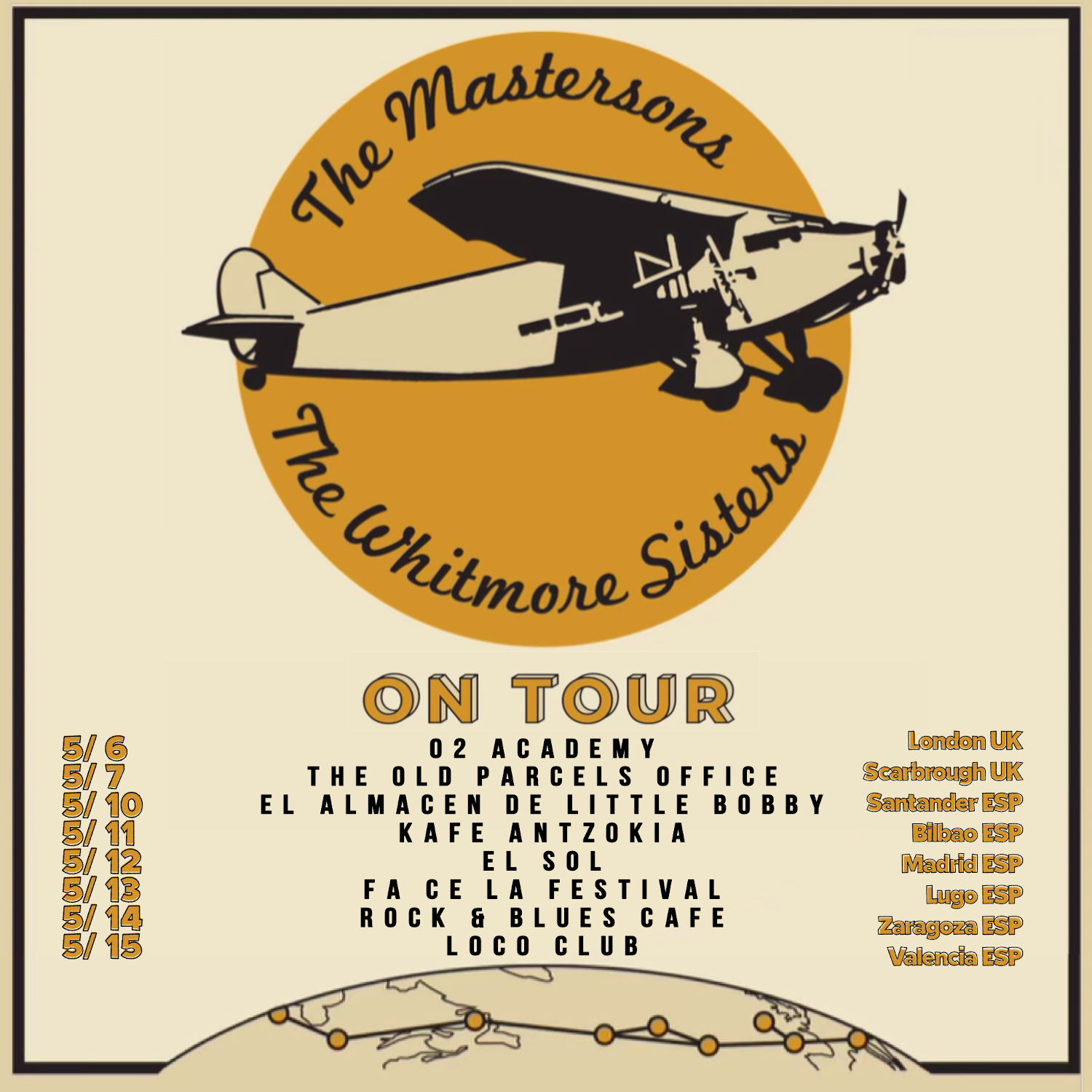 The Mastersons are singer-songwriters / multi-instrumentalists Chris Masterson and Eleanor Whitmore. When they’re not touring the world as valued longtime members of Steve Earle’s band the Dukes, the musical and marital twosome make inspired albums of their own emotionally vivid, deeply humanistic songs. The duo’s latest set of original compositions is the appropriately titled No Time For Love Songs.

Eleanor will bring her sister Bonnie Whitmore on tour too! These sisters, two of roots music’s most accomplished songwriter/instrumentalist/vocalists, the ghosts chose to appear right as Covid became entrenched — when live music evaporated and people were isolated from each other. The songs they conjured became The Whitmore Sisters‘ debut album, Ghost Stories which is júst out.