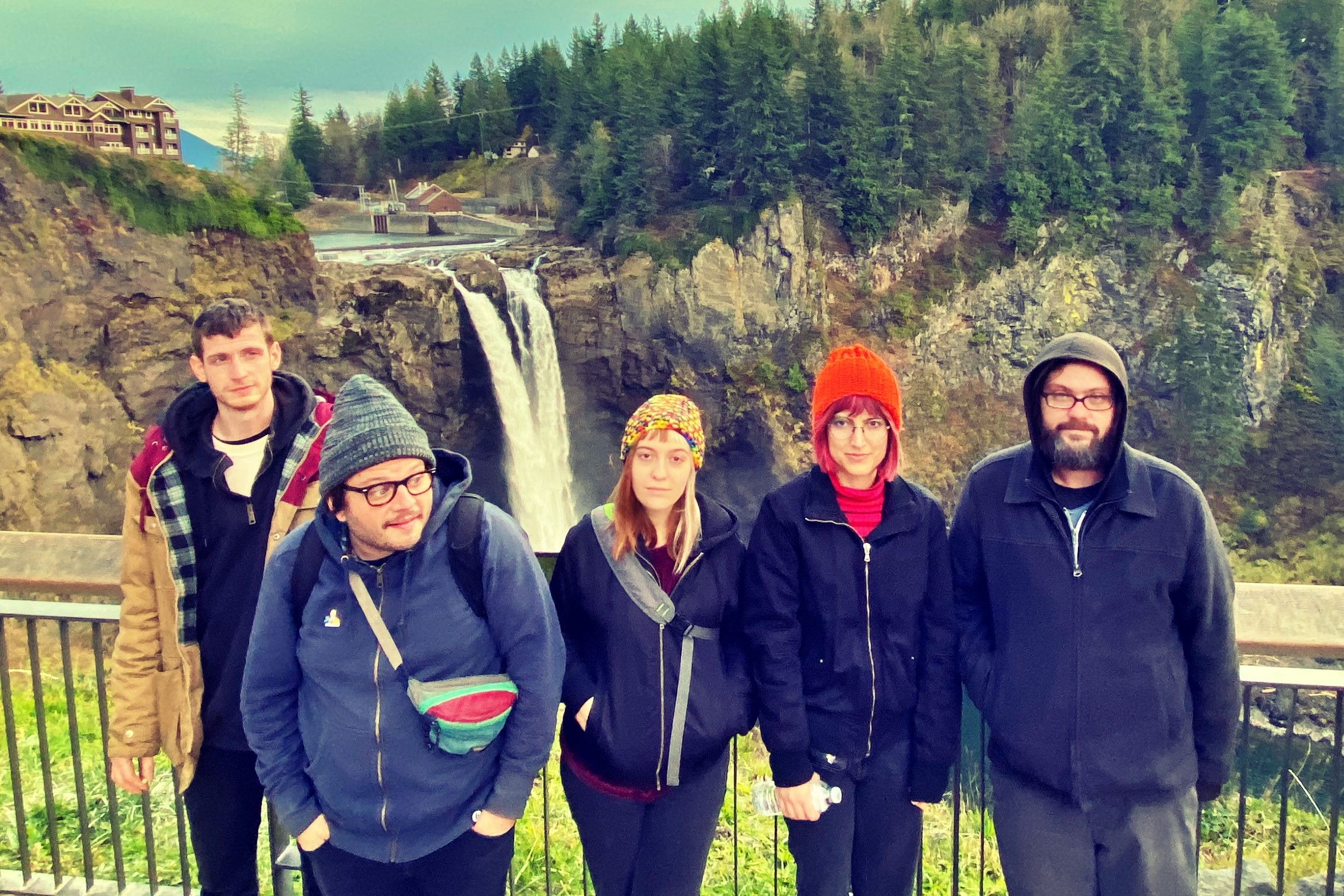 The Homeless Gospel Choir, the musical moniker of songwriter Derek Zanetti, has just released a brand new full-length, This Land Is Your Landfill on Hassle Records and A-F Records.

Since 2009 the Pittsburgh, PA-based project has mostly been a solo affair, rooted in Zanetti's blend of singer/songwriter intimacy and punk rock delivery, but the release of This Land Is Your Landfill marks a reinvention for The Homeless Gospel Choir. Driven by personal upheaval, Zanetti gathered an all-star cast of punk collaborators to create the kind of raucous, full-band album that he'd always dreamed of.

The Homeless Gospel Choir has shared a taste of this new direction with 'Young and in Love' a blast of fuzzed-out, '90s-inflected guitars and roaring bass that finds Zanetti paying tribute to the freedom that can come from artistic expression. The song reaches an anthemic conclusion with a triumphant refrain and vocal contributions from Zanetti's fellow musicians. 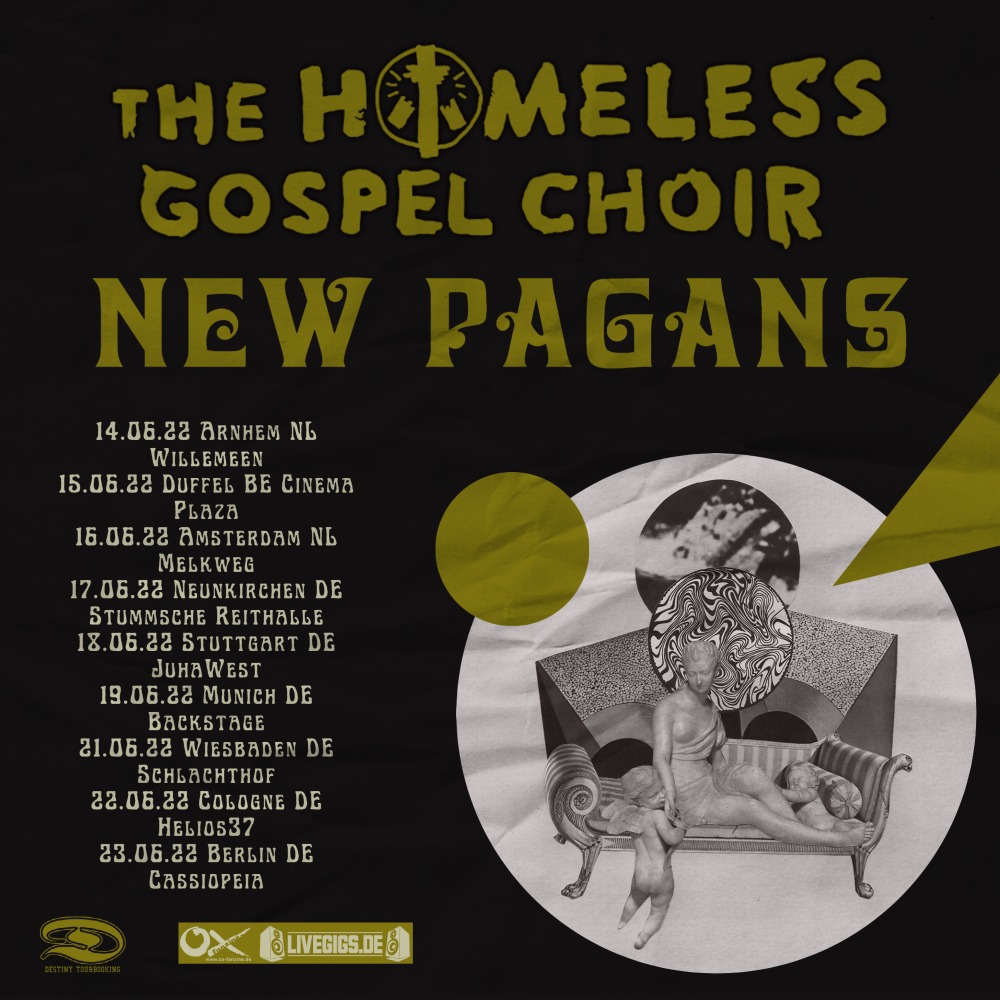 New Pagans are a rock band based in Belfast, Northern Ireland. They have released their critically acclaimed debut album The Seed, The Vessel, The Roots and All, via Big Scary Monsters. Throughout their debut album, New Pagans use their creative influence to challenge past and present issues surrounding relationships, equality, history, and gender, all wrapped up in their alternative, post-punk, indie rock style.

These two bands join forces and hit The Netherlands next June: