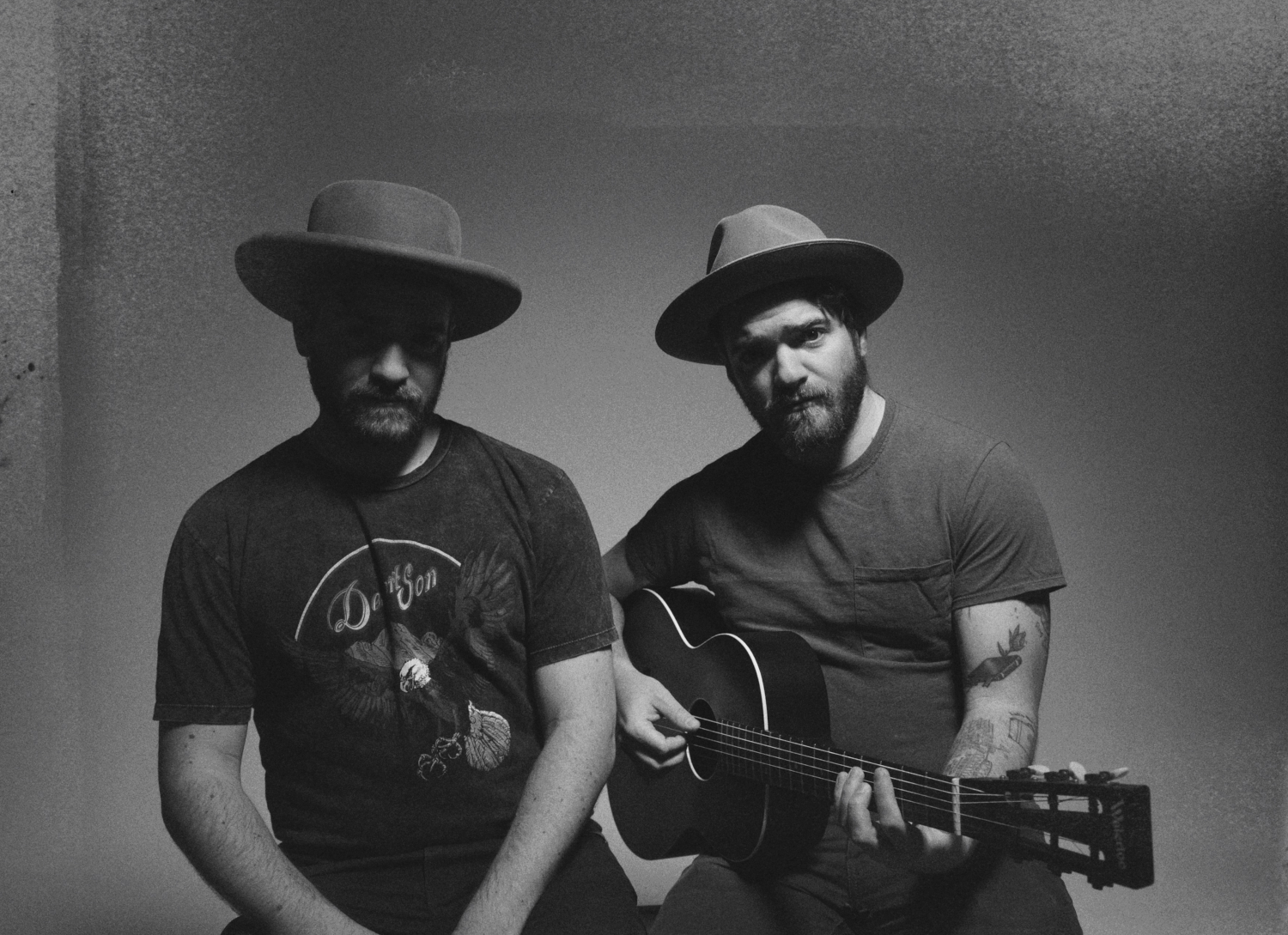 Based out of Brooklyn, New York, The Brother Brothers are a folk duo consisting of Adam and David Moss, identical twins who embarked on individual music careers of their own before uniting in 2017 to release their debut EP, Tugboats, earning themselves a record contract in the process. A pair of full-lengths, Some People I Know (2018) and Calla Lily (2021), followed, showcasing their rich harmonies and instrumental chops.

Originally from Peoria, Illinois, the Moss brothers began their musical journey as string players, with Adam playing fiddle and David on cello. After receiving his cello performance degree at University of Illinois, David ended up in Austin, Texas, where he played in a band called the Blue Hit, learned to play the guitar, and started playing and recording his own solo material. Meanwhile, Adam continued to explore a wide range of fiddle traditions from klezmer to bluegrass and swing, playing in East Coast bands like Session Americana and the Defibulators.

We already announced a tour for them for late August/September (see dates below) in anticipation on a new release which can be expected. Now we're happy to add support Hannah Read to most of the dates.

Hannah Read’s music straddles both sides of the Atlantic. She is a versatile collaborator and forges her own singular musical landscape that draws from American and Scottish folk traditions as well as from contemporary indie-pop and rock. Equally at home improvising on fiddle, playing Appalachian old-time music or delivering finely wrought original songs, she is an artist who can’t be pinned down to one continent, one city, one project, one mode of expression.

As a songwriter, multi-instrumentalist and bandleader, Hannah released her full-length debut Way Out I’ll Wander on Hudson Records in 2018. The album’s “nine gorgeous originals” (The Guardian) unfurl around Hannah’s sterling vocal and deft instrumental work on fiddle and guitar, supported by guest musicians including Jefferson Hamer, Jeff Picker, Sarah Jarosz, and album producer Charlie Van Kirk. The songs tell stories of a life lived in transit, conjuring its most vivid characters and images from Hannah’s youth in Edinburgh and on the Isle of Eigg, a remote island off the western coast of Scotland.

Related artist: The Brother Brothers back