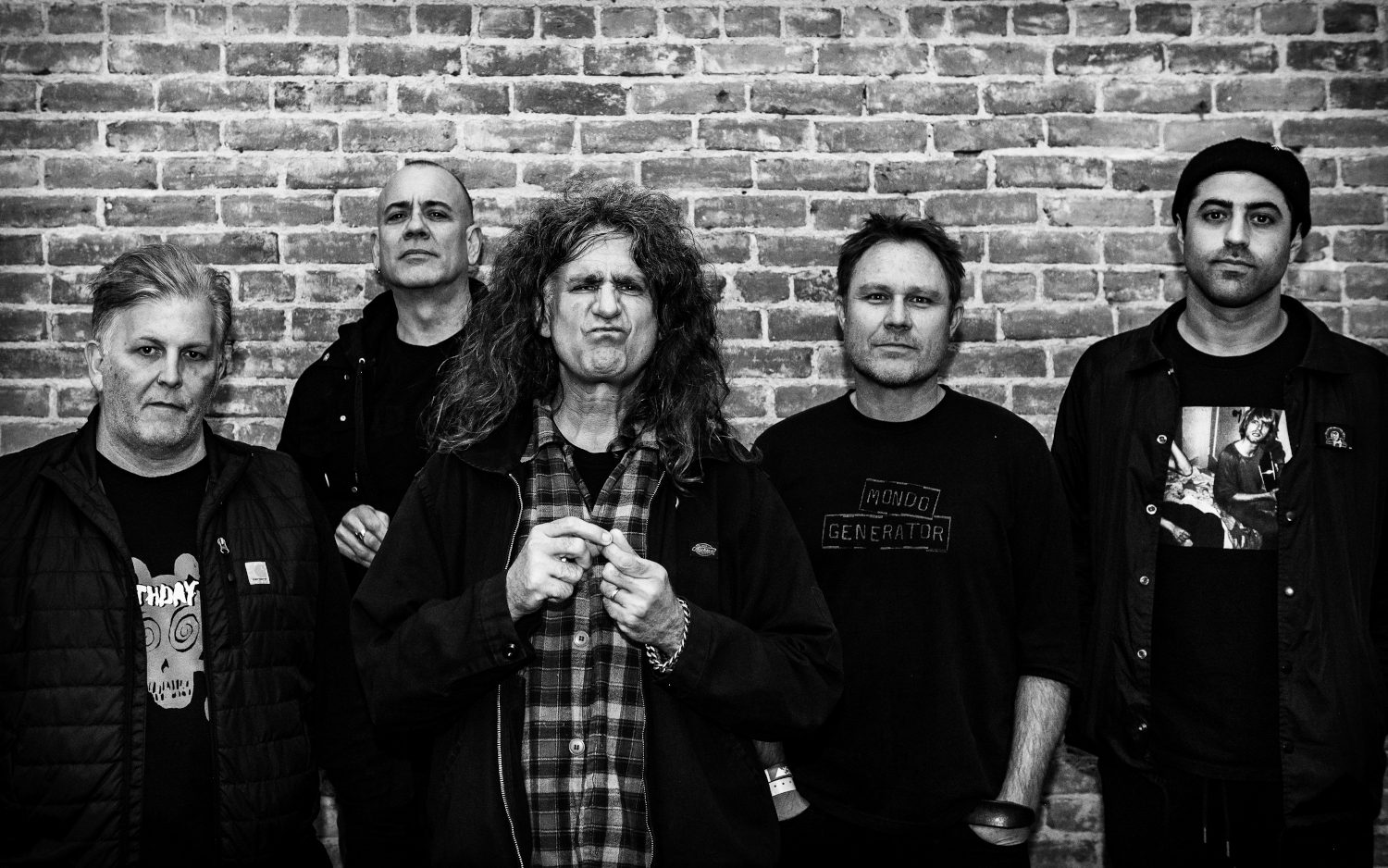 The Adolescents move European tour to July 2022: including one NL show

The songs of the Adolescents endure precisely because they're not just aggressive and speedy: they're super-catchy, heavy-riffing rock & roll, proving again that punk was the true heir to the likes of Chuck Berry, Bo Diddley and Eddie Cochran. For the longest while, LA teenagers had the spirit, verve, moxie, and zeal to play charged, zippy punk.

The band was supposed to tour Europe this July, now this has been altered to July 2022 and we're happy to include a NL date:
24/07/22: Eindhoven, NL - Blue Collar

The first and best wave of LA punk bands from 1977-1979 all broke up under-documented and unsigned, with the exception of X, the Germs and to a lesses extent the Plugz. But the legacy of incredible pioneers such as the Weirdos, Dils, Controllers and Screamers, was the wide success of the harder, faster, younger bands that followed. The interest the 1977 bands awakened not only inspired the formation of Black Flag, Circle Jerks, T.S.O.L., Social Distortion, Agent Orange, Fear, the Adolescents and others, but helped create a national market, enabling the newer bands to find labels, put out albums, and tour regularly.

The Adolescents were perhaps the first of this second wave to put out an LP widely distributed throughout the US, selling well over five digits in 1981 (following on the heels of San Francisco's Dead Kennedys).