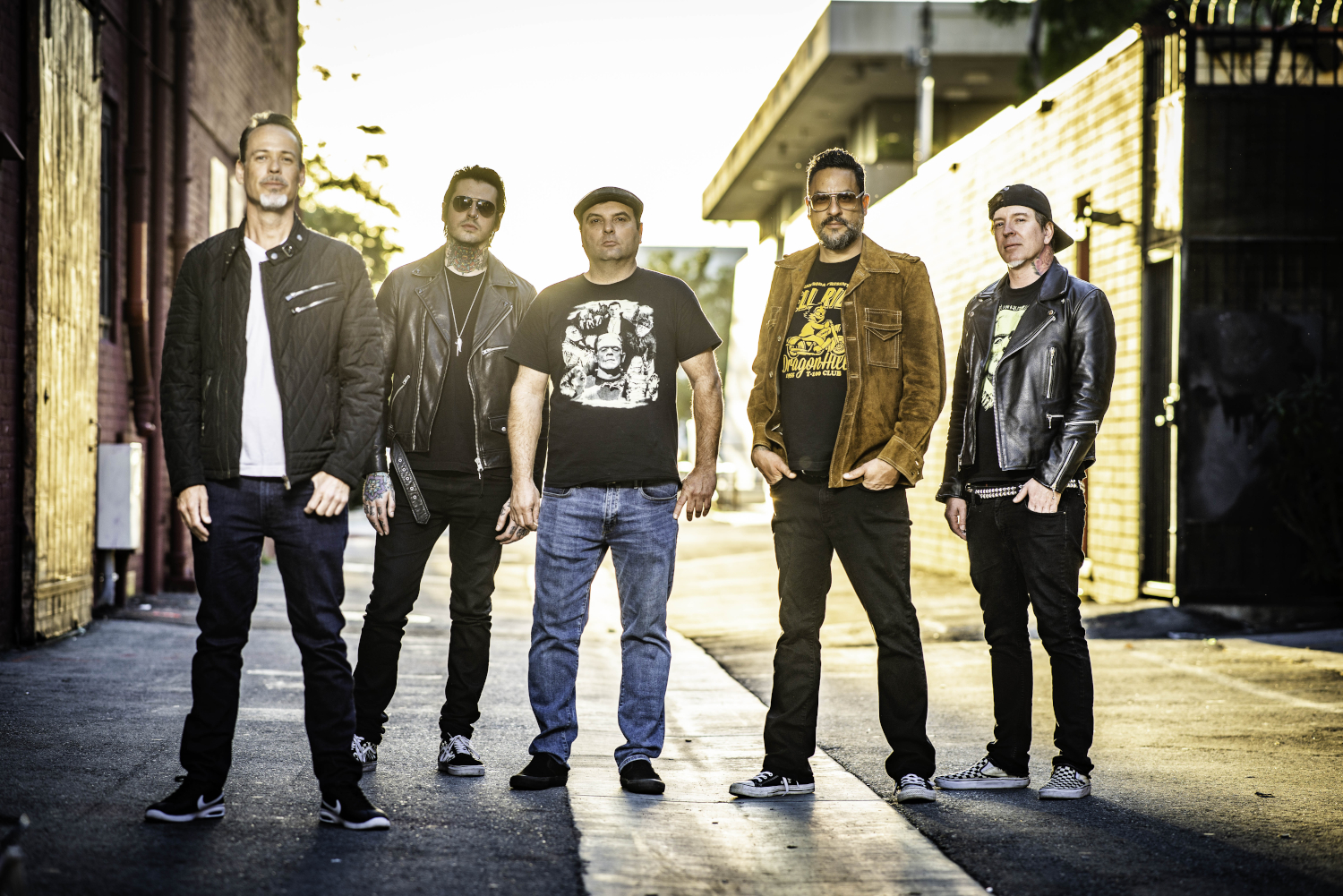 Strung Out confirm 2022 July dates for The Netherlands

If you listened to Songs of Armor and Devotion with no prior knowledge of Strung Out, you probably wouldn’t guess that the California band has been together for almost 30 years – such is the intensity and fresh energy of these 13 songs. Produced by Cameron Webb, who was behind the helm of 2009’s Agents of the Underground, it’s a record that brims with the same ferocious fire the band had at the very start of its career when frontman Jason Cruz was still a teenager, but which also demonstrates how far the California five-piece have evolved as songwriters, musicians and people. 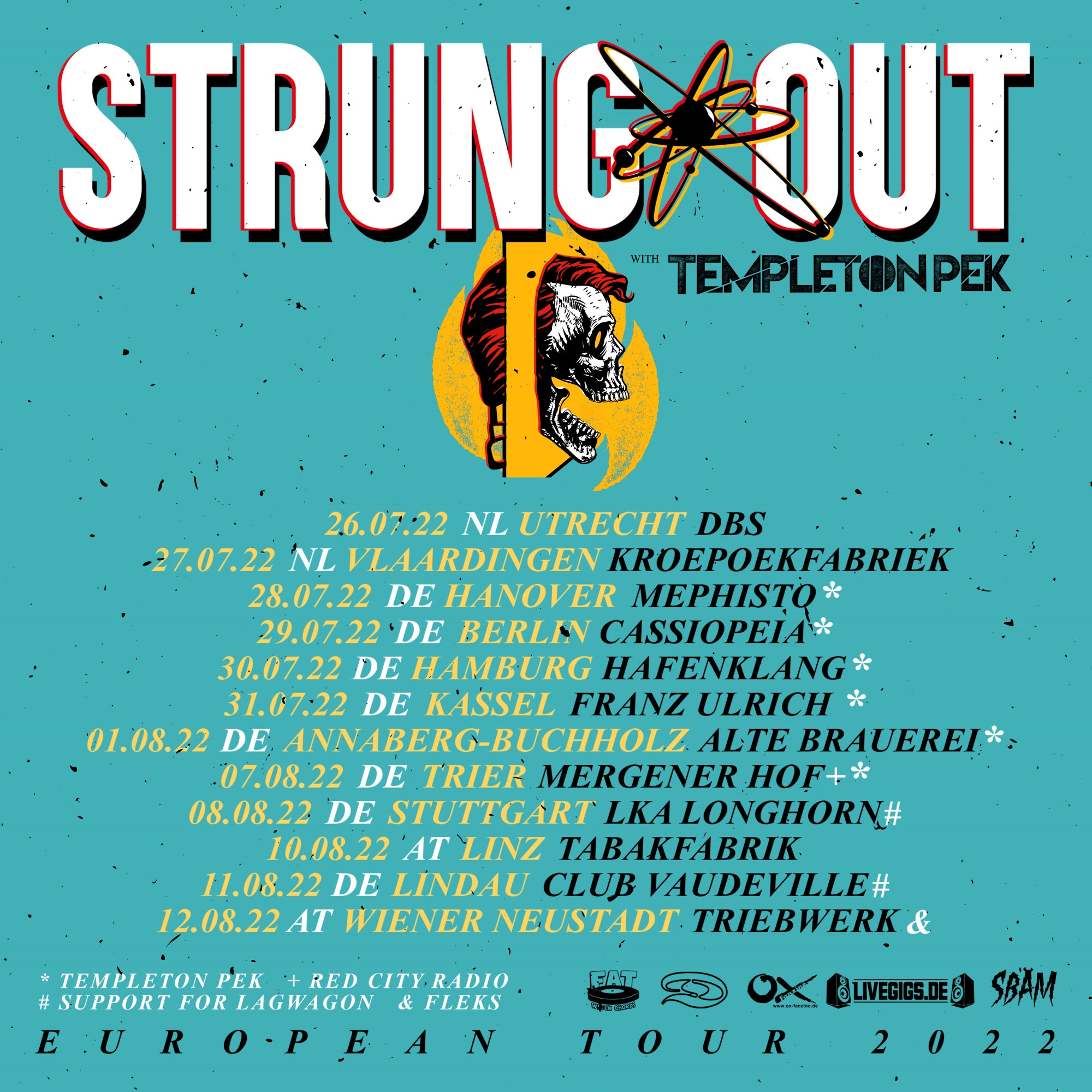 Those ideas flow throughout this record both musically and thematically, the vulnerability and uncertainty of Cruz’s lyrics lying in stark contrast to the fierce and ferocious pummeling nature of its songs. That juxtaposition has always been present in Strung Out’s songs, but for this record, that push-and-pull has become the central basis and focus of this record, as his heart and thoughts struggle to make sense of the chaos of the world at large. That’s not to say sensitive and vulnerable, that your heart is going to be displayed on that armor anyway.

Much of Cruz’s vulnerability stems from the death of someone he was incredibly close to. That’s something which has exaggerated and exacerbated Cruz’s emotional fragility and continues the spiritual and philosophical journey he says he’s found himself on in recent years. At the same time, though, these songs are also infused with a spirit of hope and defiance. What we hope for is that the tour for July 2022 will happen:

Related artist: Strung Out back