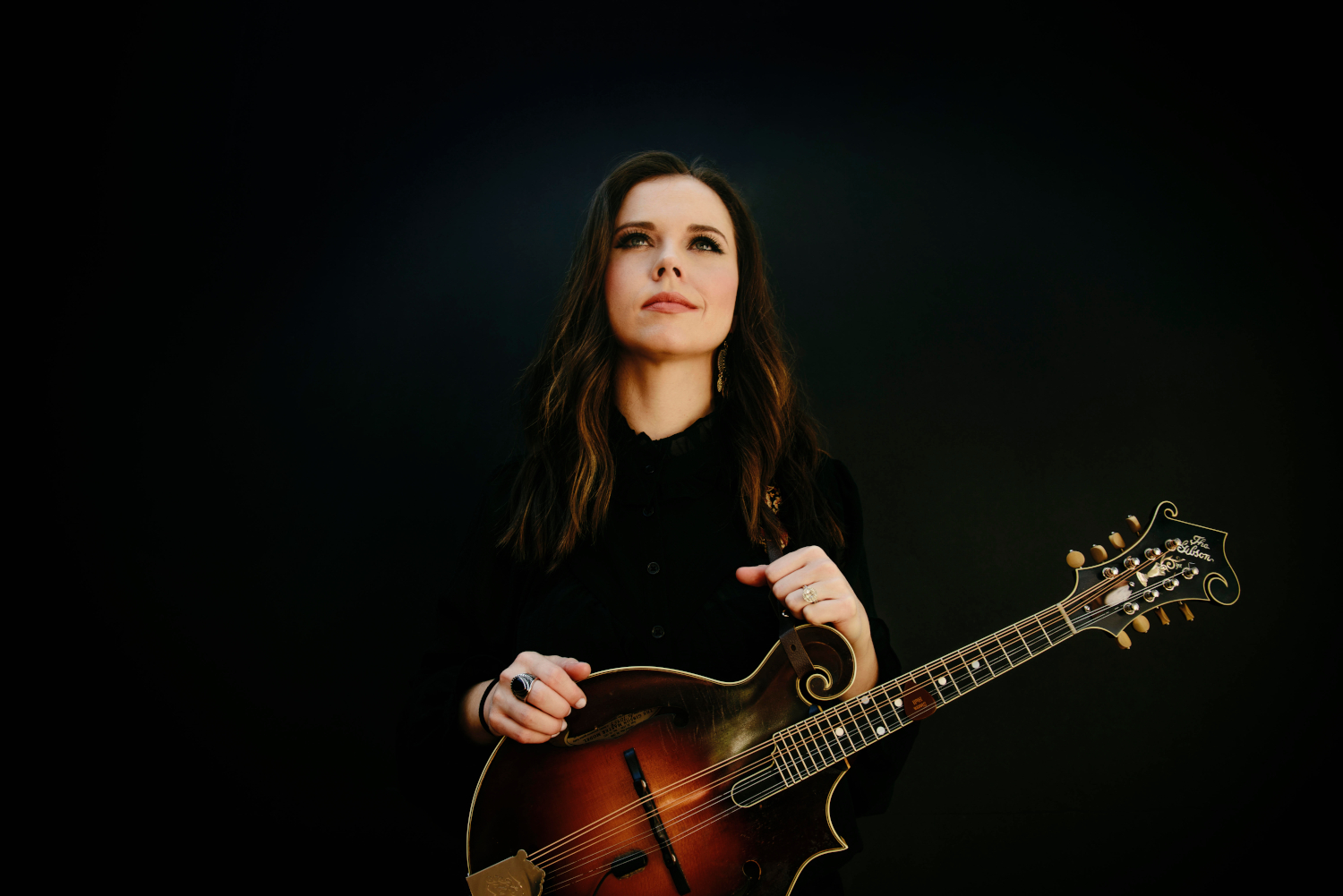 In her first 25 years alone, singer/songwriter/multi-instrumentalist Sierra Hull hit more milestones than many musicians accomplish in a lifetime. After making her Grand Ole Opry debut at the age of 10, the Tennessee-bred virtuoso mandolinist played Carnegie Hall at age 12, then landed a deal with Rounder Records just a year later. Now 28-years-old, Hull has delivered her fourth full-length for Rounder: an elegantly inventive and endlessly captivating album called 25 Trips.

Revealing her profound warmth as a storyteller, 25 Trips finds Hull shedding light on the beauty and chaos and sometimes sorrow of growing up and getting older. To that end, the album’s title nods to a particularly momentous year of her life, including her marriage to fellow bluegrass musician Justin Moses and the release of her widely acclaimed album Weighted Mind—a Béla Fleck-produced effort nominated for Best Folk Album at the 2017 Grammy Awards.

It's with great joy to be able to announce the following tourdates this coming December: