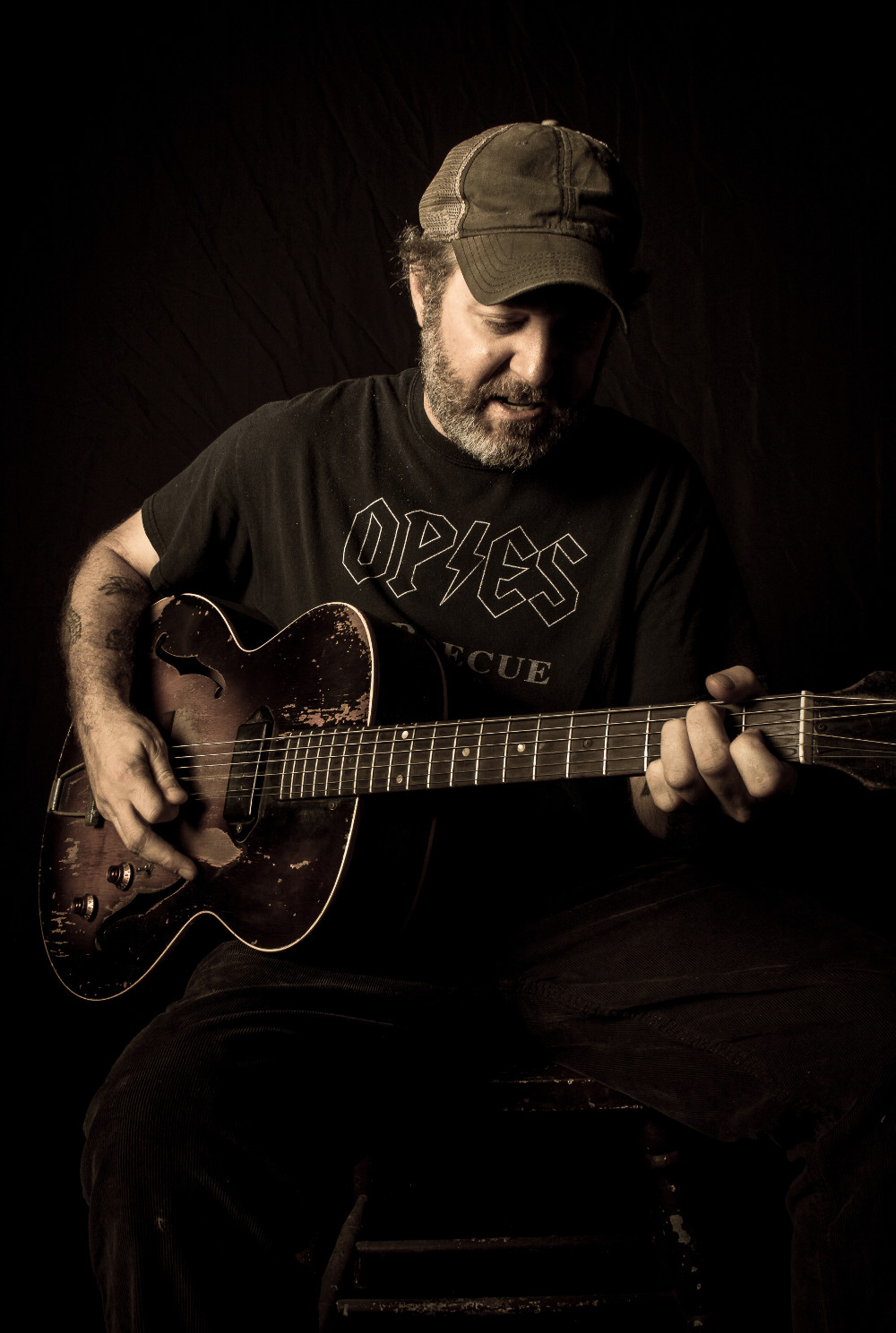 With the heart of a genuine Texas bluesman, the head (banging) of a Zappa and Lemmy disciple, and boots resting in the dust outside of town at sunrise, Scott H. Biram journeys through the harrowing human condition like no one else. A walk on the Biram side straddles the chasm between sin and redemption and The Bad Testament lands somewhere west of the Old Testament and south of an AA handbook. It’s a record of hard-grinding lost love, blues and deep, dark Americana.

Scott H. Biram conjured the words and music for The Bad Testament during mad alchemical sessions at his homemade studio in Austin, TX. Through stacks of amps, spools of cable, and a prodigious collection of microphones, he spread his technical wings wide, while never losing the immediacy honed from a life on the road. He added a drum kit and rustic vocal duet to his skill set (which already includes all guitars, bass, keyboards, vocals, and percussion on the album). And strip away the one-man band eccentricity, SHB is out-writing any meeting taker on Music Row. The man writes on a razor’s edge of aggression and deftness, thoroughly contemporary but steeped in the backwaters, back porches and back alleys of our collective musical heritage.

Scott H Biram is THE one-man band. The master of the realm. Why? Because even though he’s one man, he ain’t one thing. The Bad Testament is due out February 24th through Bloodshot Records. Happy to announce a European tour in support of it.