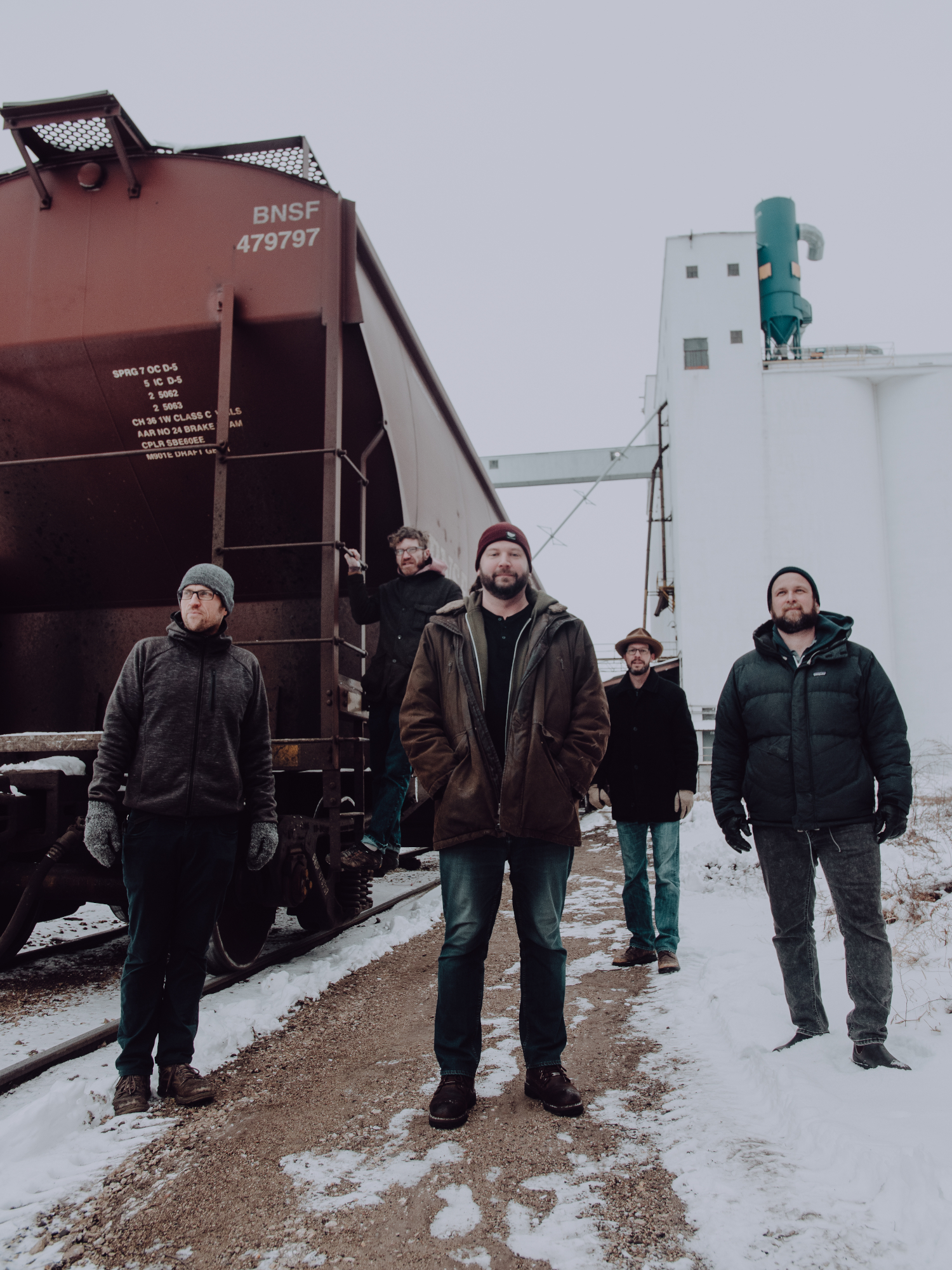 “This record has been a long time coming,” says Pert Near Sandstone’s Kevin Kniebel, and while that’s certainly true in the literal sense (it’s been four years since the band’s last studio release), it’s clear that his words carry a deeper, more existential meaning here. Recorded with former member and longtime collaborator Ryan Young of Trampled By Turtles, the group’s remarkable new collection, ‘Rising Tide’ represents an evolution in both sound and spirit, a bold artistic breakthrough that’s been years in the making. The performances captured on the album defy the conventional boundaries of string band music, mixing psychedelic production and punk rock energy with Celtic traditionalism and bluegrass virtuosity, and the lyrics are similarly fierce and self-assured to match, tackling all the fear and loathing of the modern political landscape with sharp insight and biting wit. It’s the kind of record Pert Near Sandstone has been building towards ever since its inception roughly a decade-and-a-half ago, a gutsy musical and social statement built on the kind of courage and confidence that only time and maturity can provide.

“As you start to get a little older, you find yourself caring less about norms and expectations,” says bassist Justin Bruhn. “You learn to trust in your art and just do what feels right instead of what you think you’re ‘supposed’ to be doing.”

Crossing Old-time instrumentation with contemporary sensibilities, the Pert Near Sandstone first emerged from Minneapolis in 2007 with their acclaimed debut, ‘Up And Down The River.’ Over the course of five more studio albums and several live releases, they established themselves as standard-bearers for the versatility and vitality of the Midwestern roots music scene, performing onstage with the likes of Steve Martin and the Flaming Lips and earning dates along the way with everyone from Trampled By Turtles and Del McCoury to Yonder Mountain String Band and Sam Bush. NPR's Mountain Stage hailed the band for putting a "Midwestern stamp on Appalachian [sounds]," while A Prairie Home Companion described them as “a force on the Minnesota roots music scene and beyond,” and The Current praised their live performances as "a frenzied string shredding spree that takes audiences under its spell." Festival favorites in both the US and Europe, the band launched their own gathering, the Blue Ox Music Festival, in 2015, hosting Bela Fleck, Tyler Childers, Jerry Douglas, Margo Price, the Preservation Hall Jazz Band, The Infamous Stringdusters, Greensky Bluegrass, Shovels & Rope, Justin Townes Earle, and many more in Eau Claire, WI.

It's about time to welcome these folks back to Europe, we'll have to wait until 2022, with the first dates announced today:

Related artist: Pert Near Sandstone back