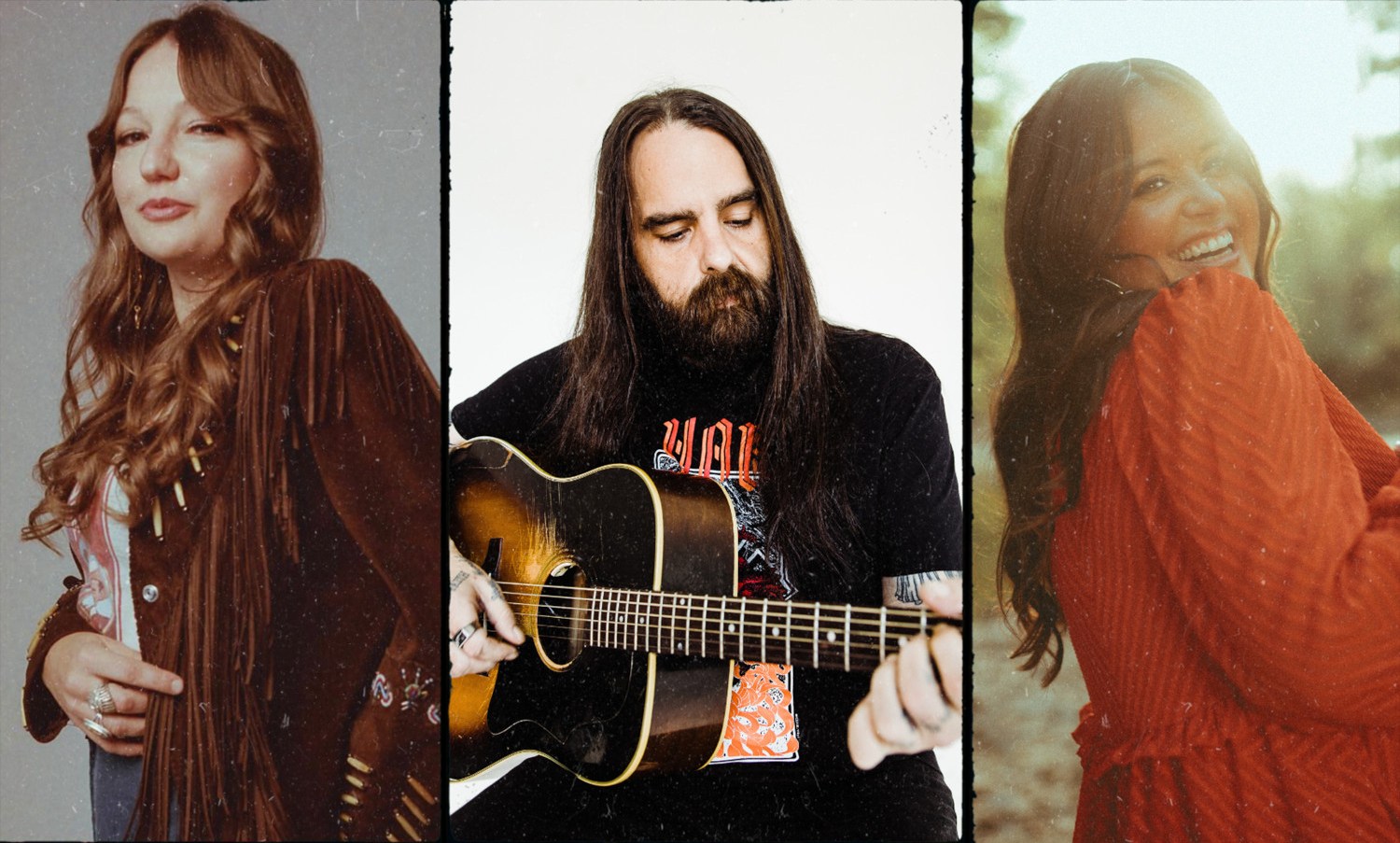 Oh Boy Records is an independent record label located in Nashville, Tennessee. The company was founded in 1981 by multiple Grammy Award winner, singer-songwriter, John Prine, and his manager and business partner, Al Bunetta. The label is run by the Prine family, and is the second oldest artist-run independent label in the U.S. The label continues to expand its catalog with a dedication to authentic voices, giving songwriters a platform to create art while speaking their truth.

The history of Oh Boy Records began in 1980 when Prine finished his recording contract with Asylum and moved to Nashville. Rather than sign with another label, he decided to start one of his own, and was joined by Bunetta. The first full-length release was Prine's Aimless Love in 1984, which was completely fan-funded and helped launch the label. Over the years, Prine received offers to purchase the label, but has always decided to remain independent.

Kelsey Waldon
On White Noise/White Lines, Kelsey Waldon captures the rugged country sound of her touring band without sacrificing the intimacy of her songwriting. Waldon is native of Monkey’s Eyebrow, Kentucky, who took an interest in singing, songwriting and playing guitar as a child. After moving to Nashville, she cultivated a loyal following through frequent touring across the U.S. and two critically acclaimed albums. Her persistence paid off when, on stage at the Grand Ole Opry, John Prine invited Kelsey to join his Oh Boy Records family.

White Noise/White Lines was included in NPR Music’s Best of year's roundup, as well as Garden & Gun, The Fader, Paste, Stereogum, and The Bitter Southerner's best of/year end lists. Rolling Stone named one of the album’s singles, “Kentucky, 1988” as their #1 country and Americana song of 2019 and NPR Music likened the track to Loretta Lynn’s Coal Miner’s Daughter noting that in this song, “Waldon pinpoints the rustic people and place she comes from.”

Arlo McKinley
Gifted singer-songwriter Arlo McKinley will release his debut solo record at age 40 on John Prine’s Oh Boy records - after he almost gave up on music altogether, his story is one of hope and sincerity, and he is living proof that great songs will reach the right ears eventually, even if it takes time.

McKinley’s Oh Boy Records solo debut, Die Midwestern, is deeply rooted in street soul, country, punk, and gospel and draws on personal stories, set against the backdrop of his hometown of Cincinnati Ohio. It was crafted downriver, in Memphis’ legendary Sam Phillips Recording Service, produced by GRAMMY award-winning Matt Ross-Spang, with an all-star Memphis band of Ken Coomer, David Smith, Will Sexton, Rick Steff, Jessie Munson and Reba Russell. There, McKinley recorded ten remarkable songs - some dating back fifteen years - all penned with a weight, honesty and gritty-hope that comes from living in the rustbelt city where his songs were born. Matt Ross-Spang, stated,  “I am in awe of Arlo’s songs and his dedication and embodiment of each one when he performs them . His willingness to bare it all on this record was more electric than the equipment used to capture it.”

Emily Scott Robinson
Colorado songwriter Emily Scott Robinson beckons to those who are lost, lonely, or learning the hard way with American Siren, her first album for Oh Boy Records. With hints of bluegrass, country, and folk, the eloquent collection shares her gift for storytelling through her pristine soprano and the perspective of her unconventional path into music.

“I think that the thread running through the album is those things that call to us, and how we can't resist that call,” she says. “It’s about the siren songs that come up through our lives.”

Though not fully autobiographical, American Siren gracefully blends imagined characters with meaningful people she’s encountered on her journey. Showcasing her ability as a storyteller, “If Trouble Comes a Lookin’” invents a scene where a vulnerable priest and an unhappy wife meet in an Arkansas hotel bar. “Hometown Hero” is an emotional tribute to her cousin, a veteran lost to suicide. “Lost Woman’s Prayer” stems from the words of a sage friend she met while traveling abroad, while “Every Day in Faith” is a personal testament to seeing things through.