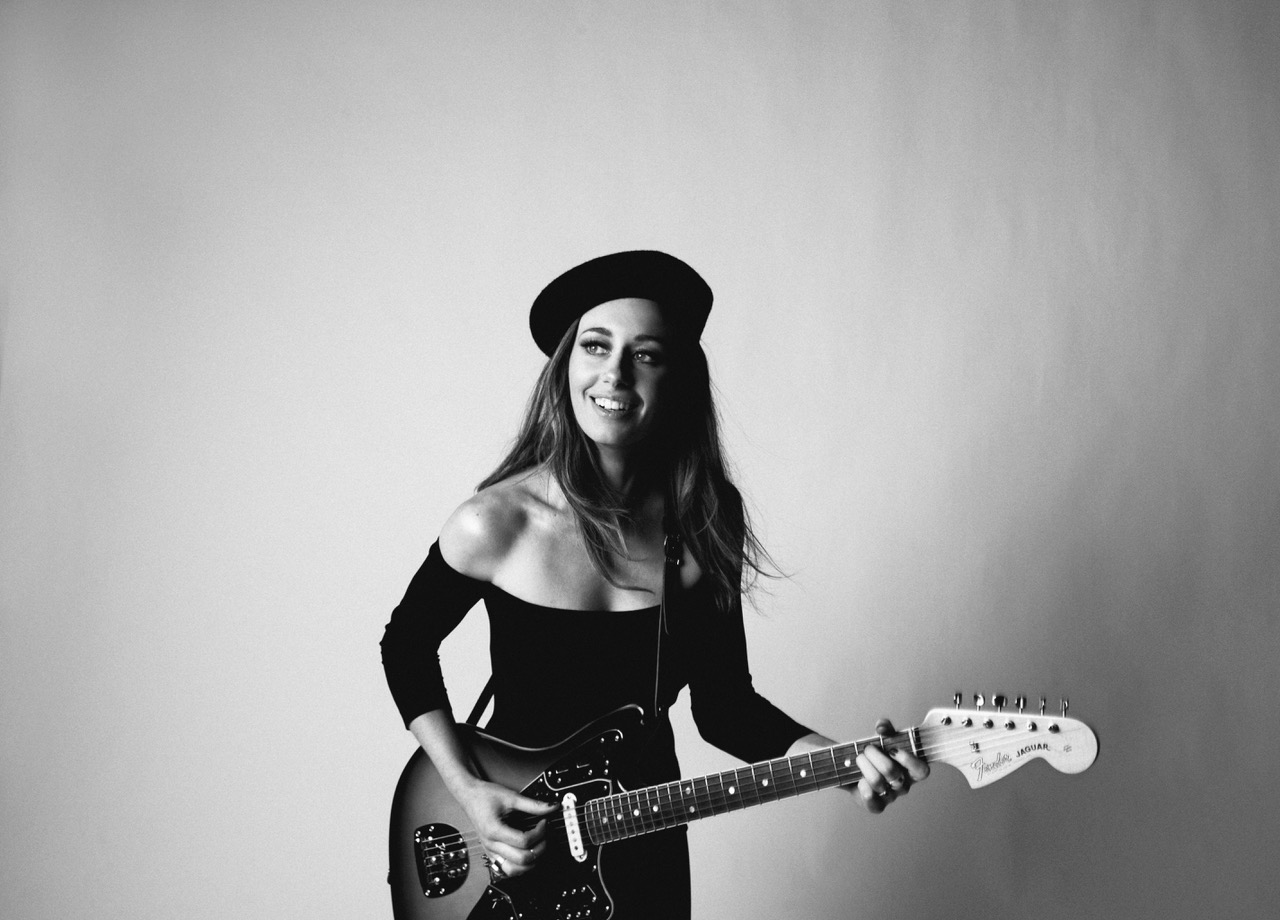 With her new album On My Own, Lera Lynn has emerged not only with a clear vision of herself, but with an entirely self-propelled breakthrough: Lynn wrote, sang, produced and recorded On My Own alone. She also played every single instrument on the record. It is a magnificent album, haunting and wild. It is also a record that no one else could make, because no one else is Lera Lynn. “I think there is something special about a singular vision,” Lynn says. “That’s not to say there’s not something special about a shared vision, a collaborative vision. But I would be so thrilled to hear records made in isolation by my favorite artists, just to know what their uninfluenced vision of their music is.” She pauses, then adds, “I guess I just wanted to hear what my own imagination sounded like.”

Over the last decade, Lynn has earned a loyal following, critical acclaim and the admiration of peers and heroes, the last of which propelled the brilliance of her last full- length release, 2018’s duets project Plays Well with Others. Several years earlier, the Nashville-based Lynn had turned heads in LA and she began writing music for the second season of HBO’s True Detective, on which she also landed a recurring role. Versatile and smart, she has sometimes seemed too good at too much.

On My Own harnesses all of that energy into a single potent focus. Album opener “Are You Listening?” begins with palpable urgency, building anticipation for Lynn’s svelte voice. Lynn doesn’t disappoint: “As a child I would dream of the bottom of the sea / If I swam deep enough, there was air to breathe,” she sings, launching into a reconnection with childlike faith in possibility. “It’s taking control of your destiny and deciding how you’re going to interpret the things that are happening around you,” Lynn says.

Live and Unplugged at Vinyl Tap, a live record recorded without an audience during the Pandemic will be released on Black Friday RSD as a special vinyl. The video of that performance will stream on Mandolin on November 27th. Lera is currently in the studio working on her new record slated for release in 2022.

In the meantime we've over the moon excited to see her in January for a very select number of shows: