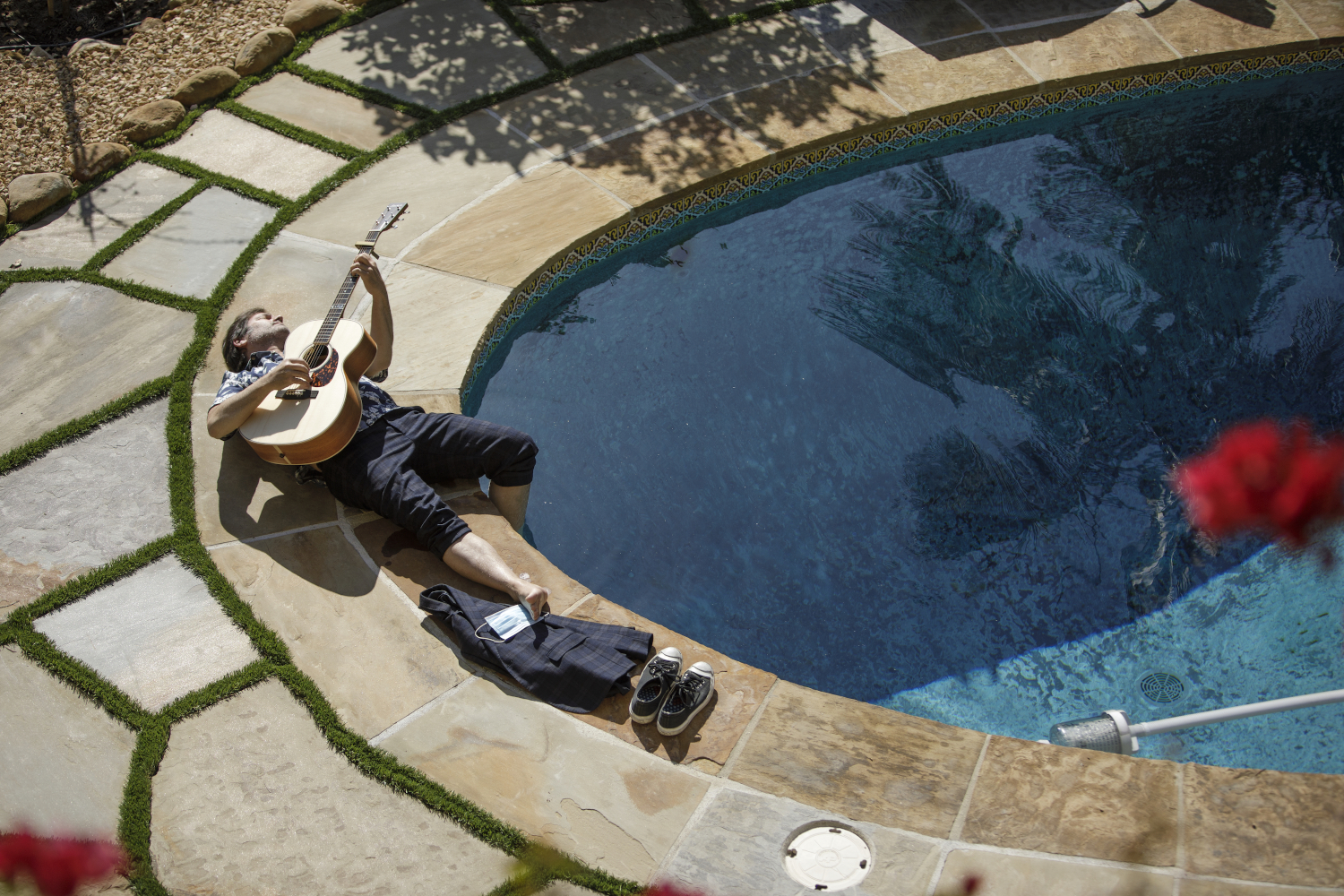 When Joey Cape wrote his 2019 solo album, Let Me Know When You Give Up, he’d come to an important realization.  “When I wrote that record,” he says, “I was going through a much-needed phase in my life where I needed to let go of stress and worries. It’s not really something you choose – it just happens. But then that time passed. And I didn’t want it to. Because nothing felt as precious as it did before.”

Little did he know that that moment would find its way back to him, and the entire planet, in the form of the pandemic. In February 2020, Cape was on tour in Australia with Lagwagon in support of their newest album, Railer, when the world effectively shut down. The band made it out of the country, he says, “by a hair,” and he immediately quarantined in a hotel when he got back to the States. Sitting alone in his hotel room, Cape had a lot to contemplate.

“My father had passed away at the very beginning of 2020,” explains Cape. “Then the pandemic hit, and I had also recently separated from my wife. I was on the phone with my mom one day, telling her how I didn’t know what I was going to do, and how I guessed I was going to live in this hotel until I ran out of money and she just said ‘Come home’. So I moved in with my mom and stepfather. It was just a really wild beginning to 2020 for me – I had things I had never experienced before all happening at once.”