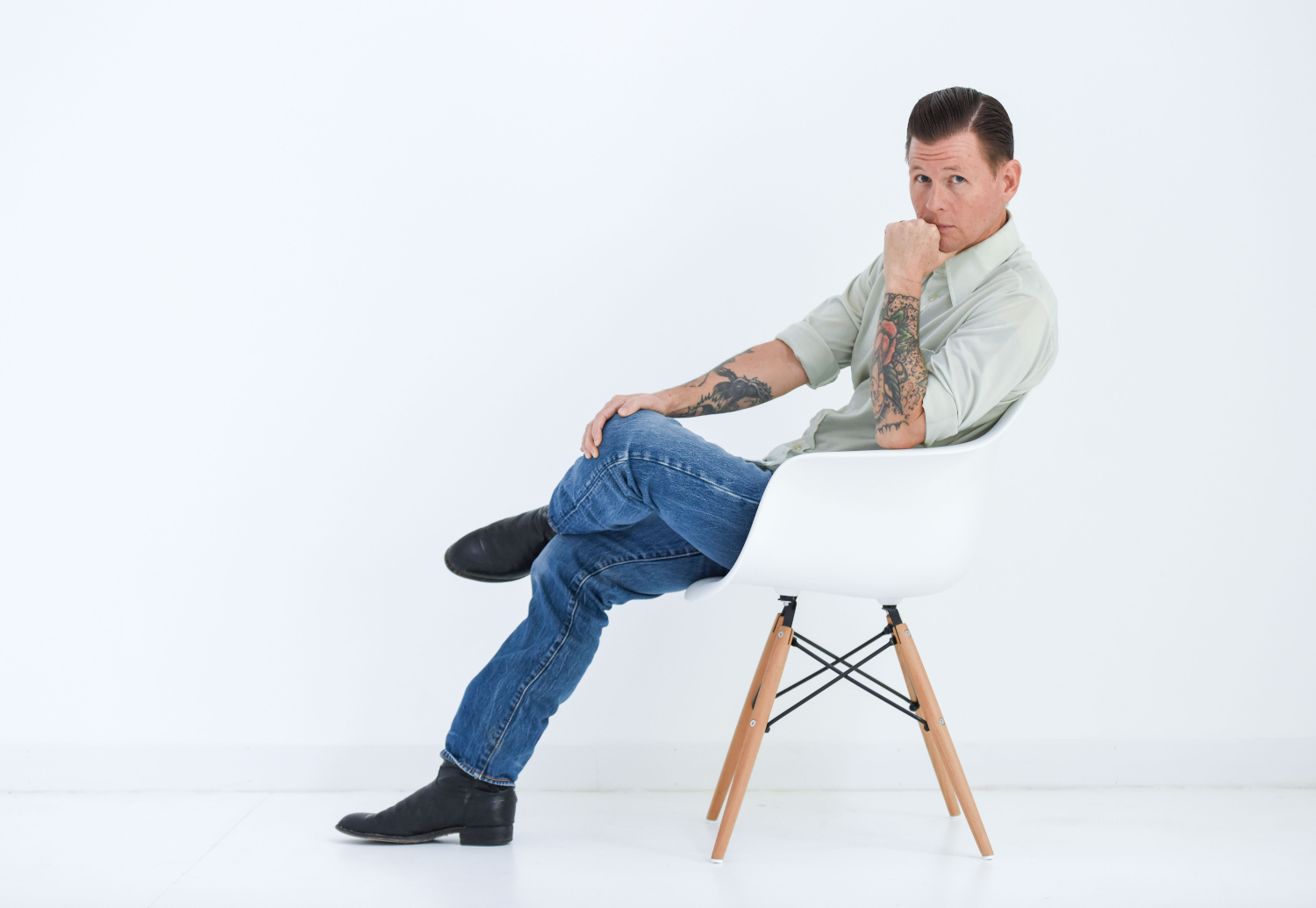 Much has previously been written about La Botz learning the blues from Delta originators like Honeyboy Edwards and Homesick James. His work as a songwriter, performer, and actor has also been covered extensively. But one aspect of his creativity, the most important part by La Botz’s estimation, has been mostly left unsung - his many years of meditation practice and teaching. For over 20 years, La Botz has been steeping within the Tibetan Buddhist tradition.

Initially La Botz found meditation as a way to help him open to a new life as he got clean from heroin addiction in 1999. Since then it has grown ever more important for him, taking on the central role in his life. La Botz says, “In the spiritual tradition I belong to we practice what is called Somatic Meditation. Our practice is connecting with, and giving over to, the inherent space, wisdom, and compassion found within our own body. Spirituality and meditation seen from that lens, the lens of the body, is not something separate from the grittiness of everyday life. I approach songwriting in a similar way. My songs tend to come more from what is arising within my body and less from my thinking mind. I never know what’s going to show up!”

Like other spiritually motivated songwriters before him, Johnny Cash, Leonard Cohen, Bob Dylan, and George Harrison to name a few, the two streams of songwriting and spirituality have very much come together for La Botz. Prior to Covid, he taught meditation in prisons, Buddhist centers, living rooms, and elsewhere, ever looking to meet people where they are at and share what meditation has to offer. Similarly, La Botz has performed in tattoo shops, churches, subways, street corners, and traditional venues - anywhere people might want to come together through music. For La Botz both meditation and music are very important points of connection with others, and sometimes his music fans even end up practicing meditation with him.

La Botz hasn’t been to Europe since March 2020 when he cancelled mid-tour and flew home amidst the initial Covid outbreak. During the pandemic he has continued to focus on his two primary loves the best way he can - teaching meditation over Zoom for people around the world, and writing and recording songs for a new record. But he says, “Like most everyone else, I’ve really missed the power of in-person connection. I can’t wait to get back on the road and see everyone!” He gives us two new tracks (First McDonell’s on the Moon and I Don’t Want It) from his upcoming album as he begins to make his way back into live music venues across Europe March 31st - May 1st: