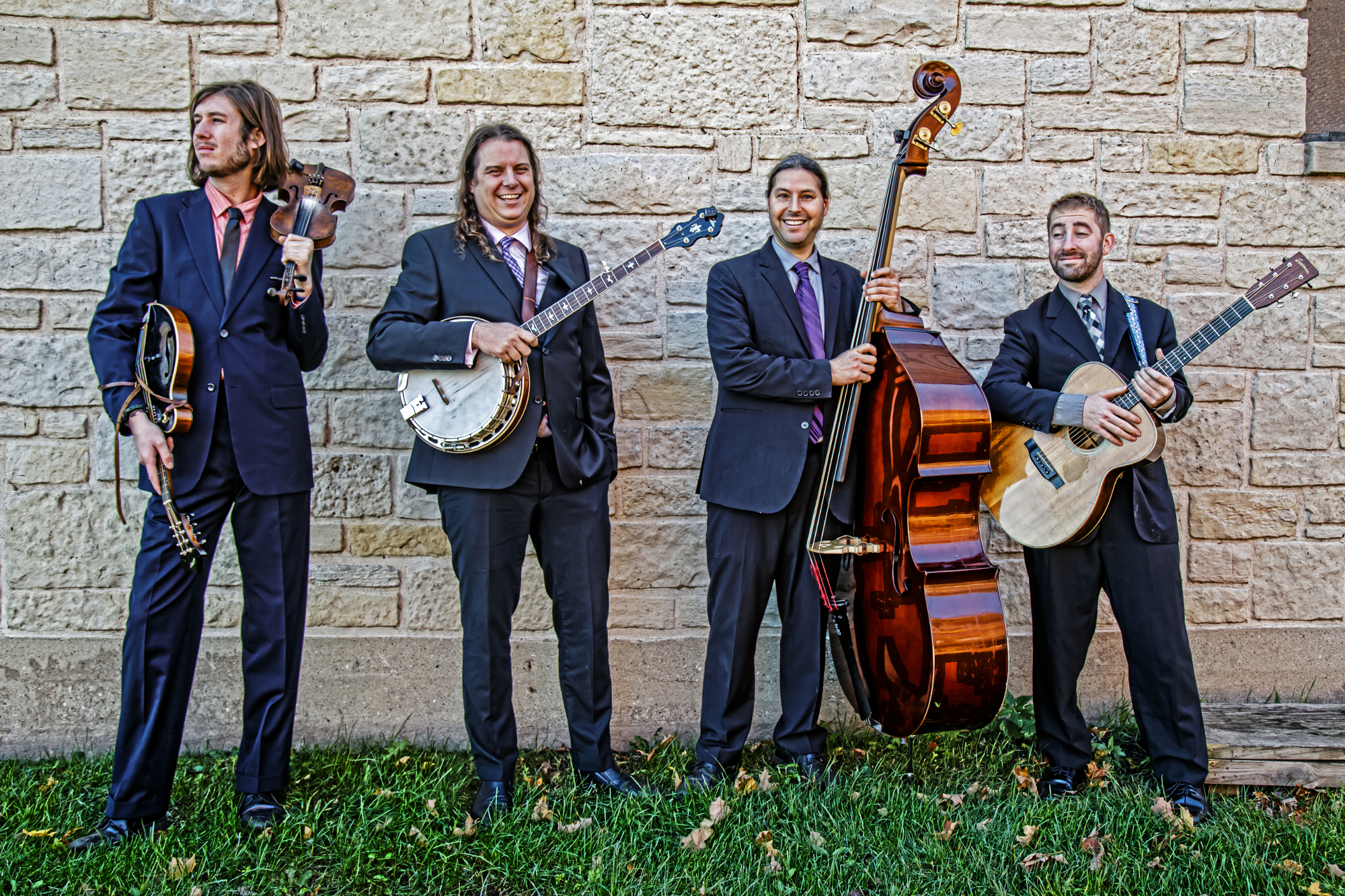 The European tour for Henhouse Prowlers will kick off in Spain this Wednesday leading them through France, Switzerland, Germany, Belgium, The Netherlands and the UK for a month long tour. To celebrate the Chicago band release a live album of one of their foreign adventures: Live in Kyrgyzstan.

At this point the Henhouse Prowlers have been touring pretty much ALL over the world. With the US State Dept. they’ve had the chance to tour odd places to tour such as Kenya, Saudi Arabia and Russia to name just a few.

Hailing from Chicago, these boys have built a reputation for hard work and non-stop touring, playing music inspired by the roots of bluegrass while branching out into a sound uniquely their own. From lightning fast picking, to sentimental ballads—playing storied original material, traditional songs, and contemporary covers—The Prowlers’ live show leaves no one wanting.

Continuing to push the envelope with their highly original songwriting, tight arrangements, and electrifying stage presence–with the bluegrass mantle on their shoulders and the best fans in the world by their side, The Henhouse Prowlers are here to stay for a long, long time.

Related artist: The Henhouse Prowlers back