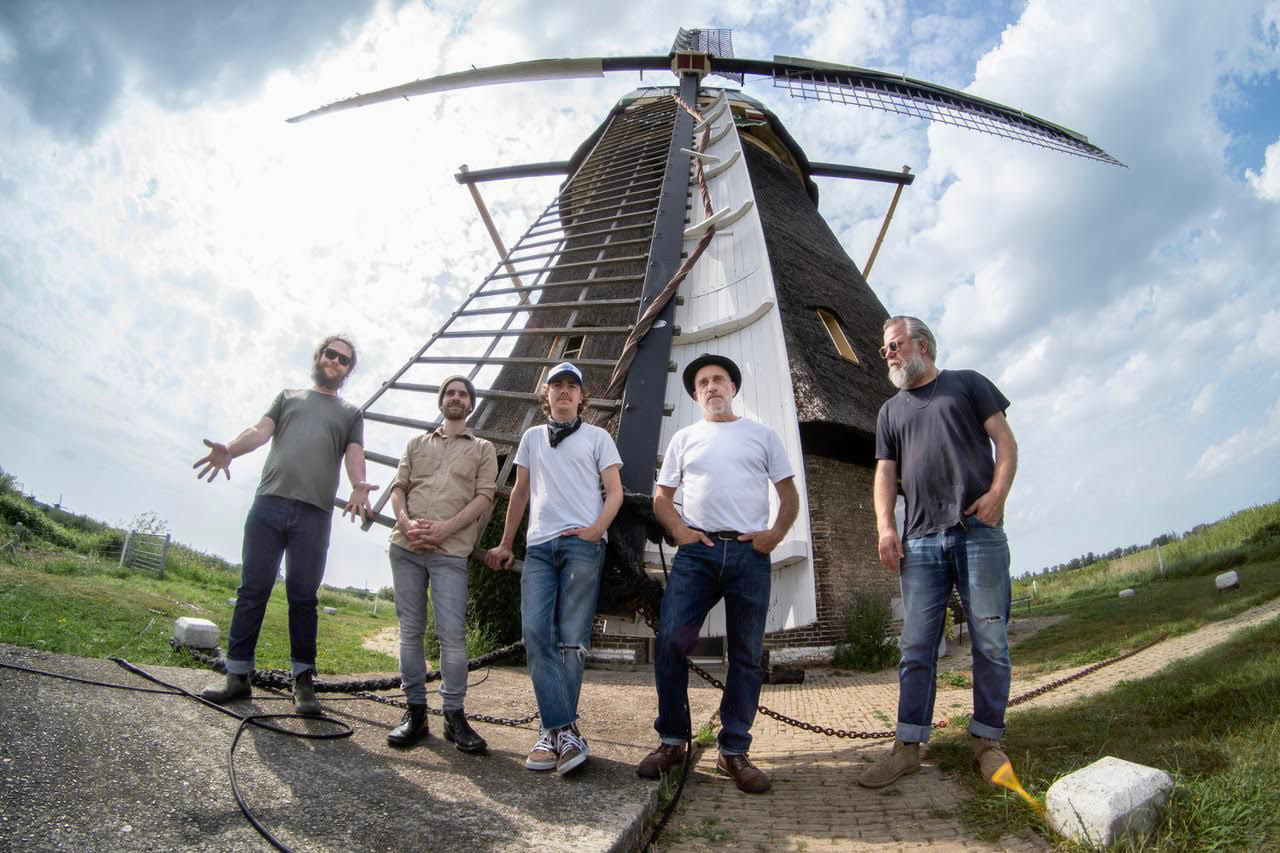 Hackensaw Boys are coming back this December

Roots music shapeshifters Hackensaw Boys make a triumphant return with their new self-titled album which is just out. Known for their energetic live shows, the band have been operating as a sort of musical collective for over two decades now, carving a songline that traverses all genres of American roots music.

They've toured nearly constantly, playing festivals all over the world, sharing stages with the likes of De La Soul and Cheap Trick, and even working as Charlie Louvin's touring band. They've been featured on NPR and Pitchfork, where Amanda Petrusich aptly described their music as a "grassy tornado with brazen punk attitude". Through it all they've adapted their sound, as well as their lineup, to serve their songs with a workman-like ethic. It was during the recording and release of their last EP A Fireproof House Of Sunshine (Free Dirt Records) that Sickmen realized he was doing his best work. 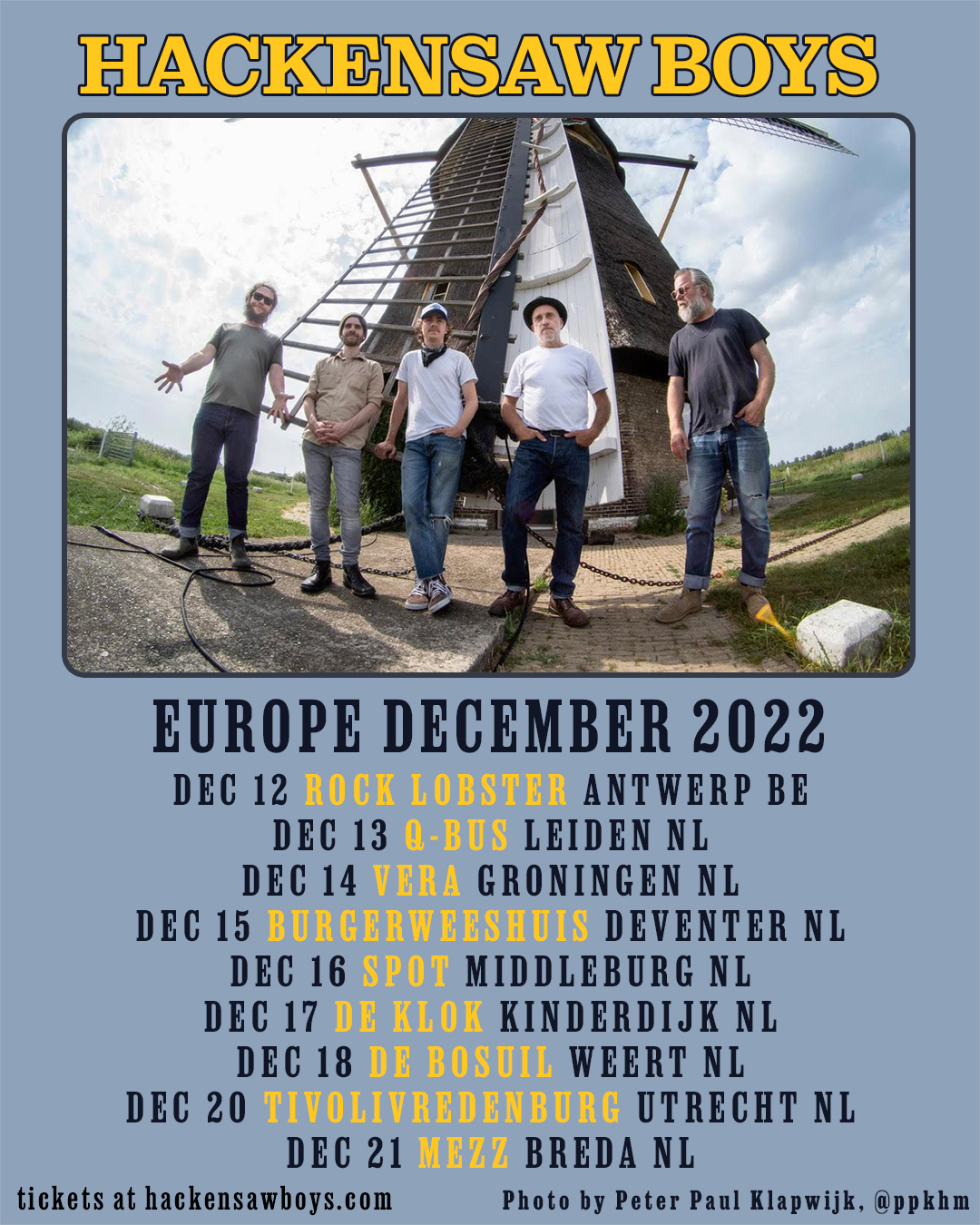 This motivated him to "stay out of his own way" during the making of their new self-titled album, a free-wheeling romp through roots music that includes hardcore roots instrumentals, country rug-cutters, and folk rock gems. Produced by Park Chisolm (Kevin Costner & Modern West), Hackensaw Boys is chock full of classic, catchy Hackensaw sounds while achieving a new level of unapologetic honesty and vulnerability via Sickmen's well-honed, salt-of-the-earth songwriting.

In December the Hackensaw Boys are back in the Benelux for a string of shows.