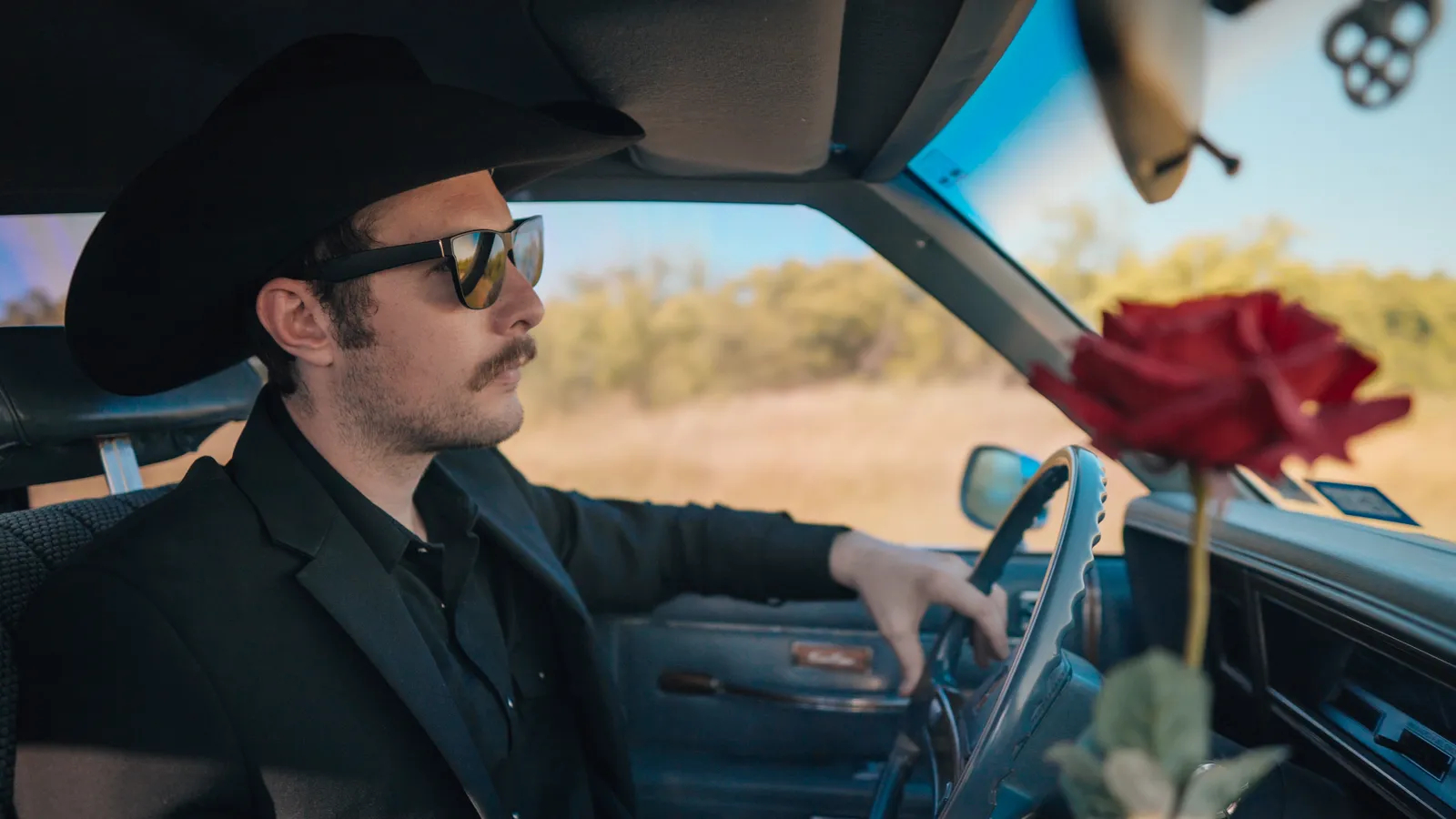 San Antonio songwriter, bandleader and honky tonk proprietor Garrett T. Capps is back with another ode to his hometown: I LOVE SAN ANTONE, nine brand-new tracks of swingin, sweatidancefloor rippers guaranteed to put a spur in your step later this summer. "I Love San Antone" sees Capps — backed this time by the Rockabilly Rippers — revisit familiar territory from new angles.

Originally “Born in San Antone” — as his most famous song goes — Capps was converted to country music in his teens after stumbling across Robert Earl Keen. “His songs were timeless,his voice genuine, and the sarcasm was apparent,” says Capps, nodding to his own at times sardonic, but lighthearted and catchy, songwriting tendency. After gigging on the Austin music scene for a while, Capps returned to San Antonio and found his groove as a booker and songwriter, collaborating with big local names like Augie Meyers of the Sir Douglas Quintet, and Max Baca, the Grammy-winning bajo sexto player and founder of San Antonio Tex-Mex group, Los Texmaniacs. Capps released a few projects during the pandemic, like the lushly orchestrated and modular-synth-tinged alt-Americana EP Nobody’s Gonna Help U. He claims to be a Space Country / Tex-Mex artist.