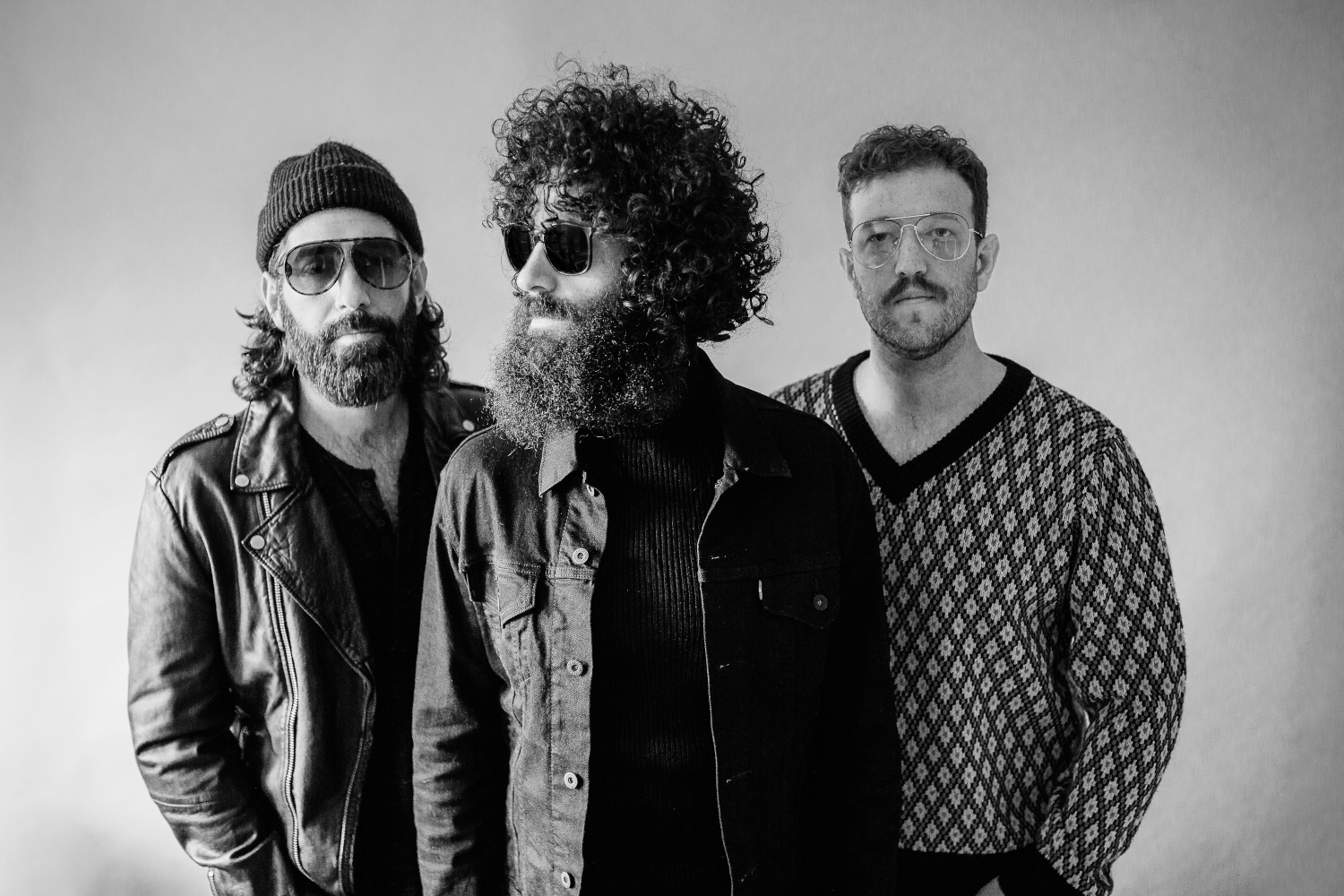 GA-20 brings "Try  It…You Might Like It! GA-20 Does Hound Dog Taylor" to the Benelux this spring

Blues music is revered for its timelessness. The best blues – no matter how old – sounds as fresh and visceral today as it did when first recorded. The high-energy electric blues trio GA-20 – guitarist Matt Stubbs, guitarist/vocalist Pat Faherty, and drummer Tim Carman – know this well. Since first forming in 2018, GA-20 has drawn inspiration for their primal, original music from late 1950s/early 1960s blues, R&B and rock ‘n’ roll. They use rare and vintage gear (including at times the famed Gibson GA-20 amplifier for which the band is named), creating powerfully raw, driving music that is at once traditional and refreshingly modern. The band’s dynamic self-penned songs sound and feel as fresh and real as the old blues they love and perform, including songs by Otis Rush, J.B. Lenoir, Howlin’ Wolf, Junior Wells and especially their favorite, Hound Dog Taylor. According to Stubbs, “Not enough people know just how cool Hound Dog Taylor was.”

Legendary six-fingered Chicago bluesman Theodore Roosevelt “Hound Dog” Taylor always knew how he wanted to be remembered, declaring, “When I die they’ll say, ‘he couldn’t play shit, but he sure made it sound good!’” His first full length recording in 1971 was also the first album on now world-famous Alligator Records, Hound Dog Taylor & The HouseRockers. In fact, label president Bruce Iglauer founded Alligator for the sole purpose of recording and releasing that album. Fifty years later, Hound Dog Taylor & The HouseRockers is considered a classic of the genre, and Alligator boasts a catalog of over 350 blues and roots rock releases. With Taylor on wild slide guitar, Brewer Phillips picking out the bass notes on his beat-up Telecaster guitar, and Ted Harvey driving the beat at breakneck speed, the band – playing their second-hand instruments through third-hand amps – made a loud, fast and joyful noise. Famed critic Robert Christgau referred to them as “the Ramones of the blues.” At the time, Iglauer figured, “If I love this band and this music so much, everyone else will love them too.”

GA-20 hit the road hard, performing live at every opportunity, earning new fans at every club, concert hall and festival they played from coast to coast. Now with "Try  It…You Might Like It! GA-20 Does Hound Dog Taylor", GA-20 unleashes this timeless, down and dirty music, making it breathe and live as forcefully today as it did back when Hound Dog Taylor was spitting fire. Alligator’s Iglauer says, “No one made a more wonderfully glorious racket than Hound Dog, Brewer Phillips and Ted Harvey.” GA-20 certainly comes close, as the racket made by Matt Stubbs, Pat Faherty and Tim Carman is also pretty damn glorious. “Ultimately,” says Stubbs, “we think Hound Dog fans and blues fans will love this record, and we’re proud to bring his sound to a new audience.”