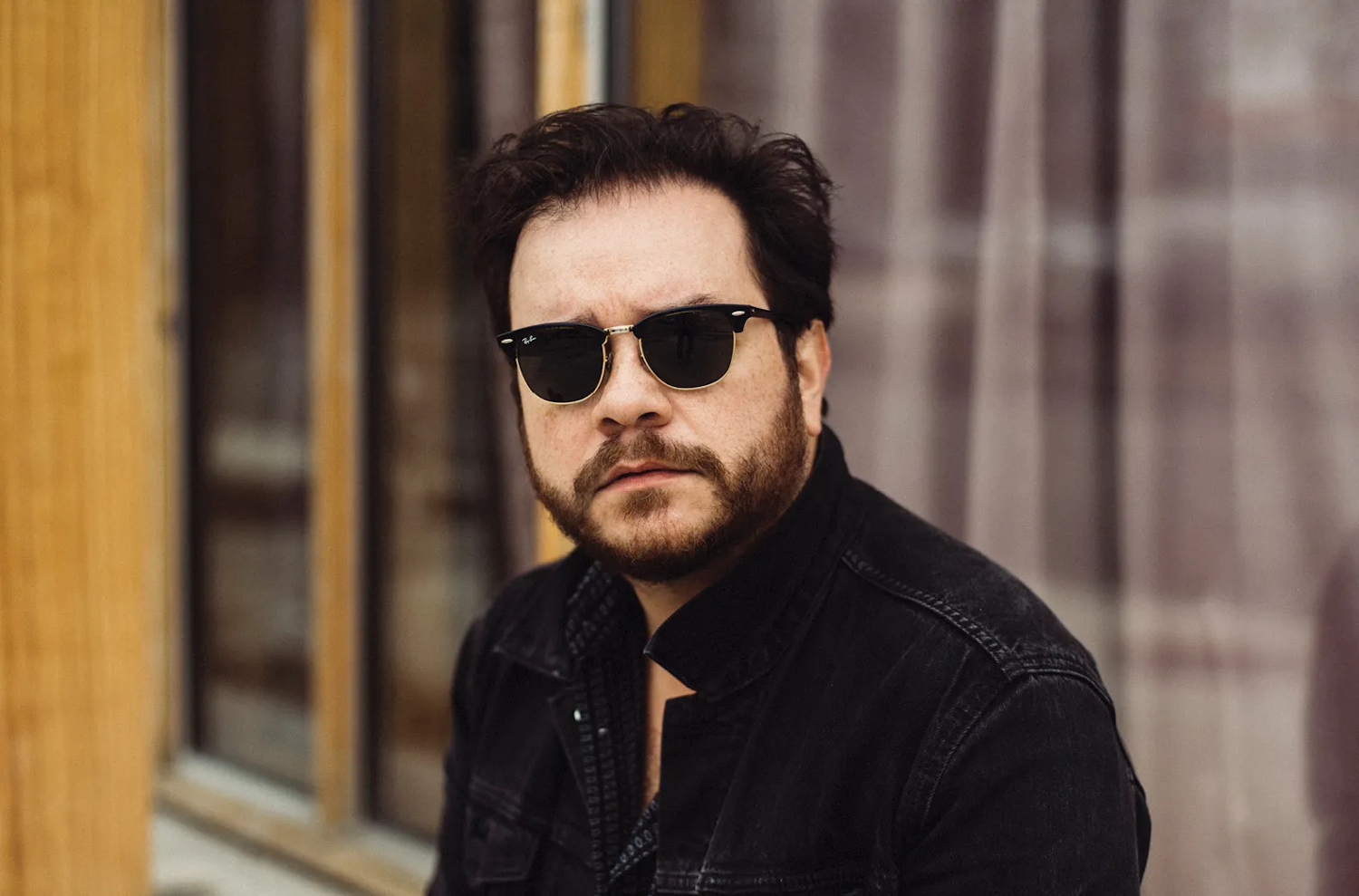 David Ramirez over for two shows in the Netherlands next May

David Ramirez writes melodic, brooding songs of love and life, delivering them with perfect pitch and regret. Young, but hopeful despite his well-worn scars. His work is profound and accessible, not much country except an occasional whiff of pedal steel, and his young catalog is deep.

Ramirez was a relative late bloomer, tapping into his musical gifts only after giving up baseball in his senior year of high school. With a new perspective and a fresh set of friends, he found himself singing in the school choir and performing in theater programs. That same year he picked up his first guitar and started playing in several “awful” bands, but he took to the music scene, and was soon entertaining crowds at open microphone nights. His next real mile marker was discovery of the work of Ryan Adams when a friend gave him an album by the singer/songwriter. A gift that would keep on giving, Adams inspired Ramirez to push past long-standing boundaries into new emotional territory. Through this process, he forged his own cocktail of pop/folk/rock and started on his journey to the next mile marker…storytelling.

This part of the journey would be the most challenging for the young Ramirez. He lost his way for several years, stuck between his driving desire to live a larger life, the life of a poet, and the relentless realities of everyday life. But David had too much character to settle…he waited and fought and searched until the next mile marker appeared on the horizon, in the form of a relationship crisis. Through the angst came an epiphany, ”If I want to be in a meaningful relationship with someone, I have to be honest in everything I do.” Truth, and the courage to tell it, set the stage for real storytelling, and David and his audiences have been reaping the benefits ever since, as he shares his intimate and personal life experiences through songs.

Next May David Ramirez will be back in the Netherlands again: