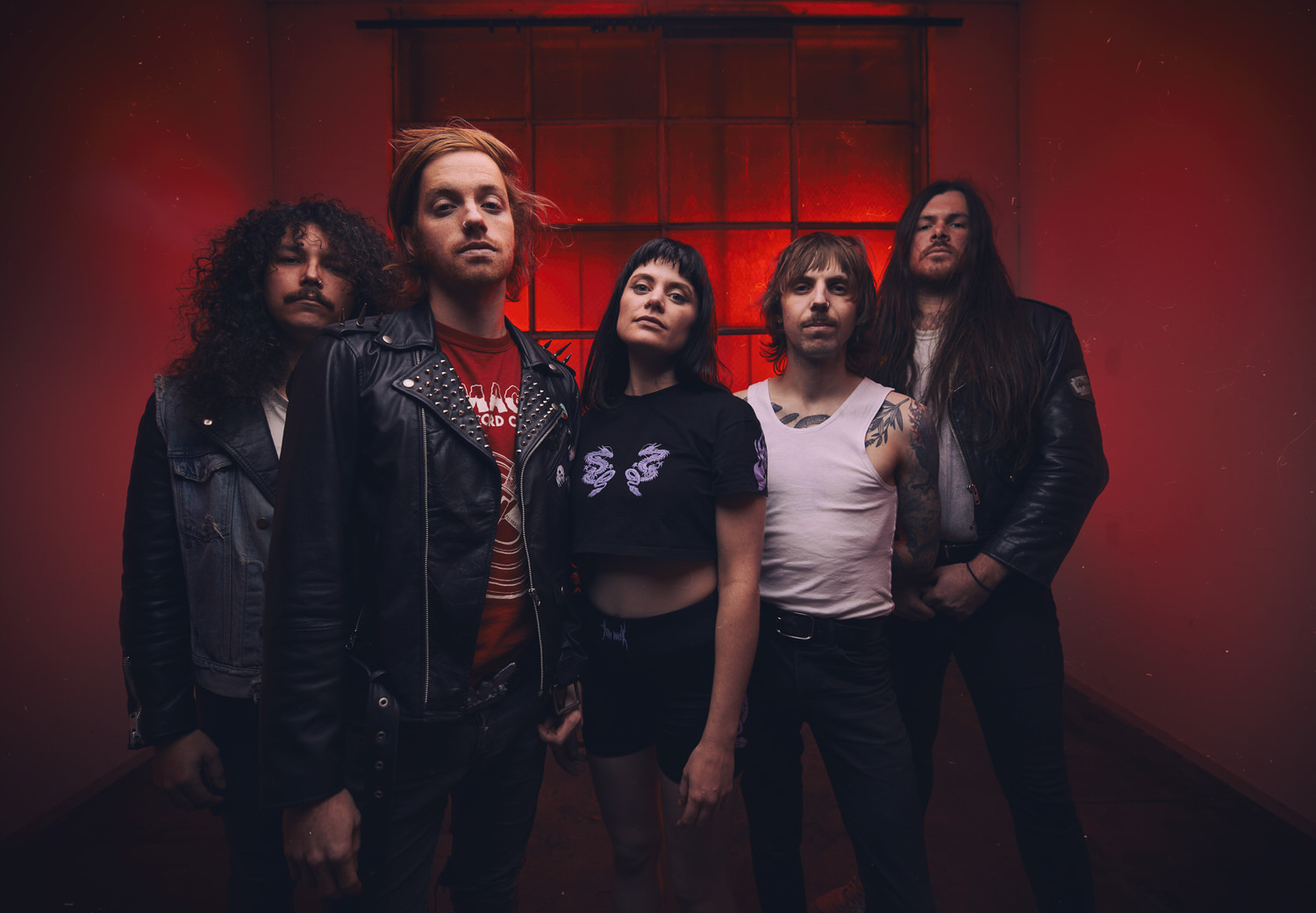 Clowns over to the Netherlands for summer festivals this summer

DIY darlings turned prominent punk exports – Clowns have become one of Australia’s most cherished punk figures, sporting their political spirit and party inspiring punk-rock. The Melbourne, Australian five-piece was locked into worldwide touring to support their 2019 full-length and FAT debut, Nature/Nurture. The album included 11 blistering songs that veered from frantic punk to slower, more nuanced, and psychedelic-tinged rock. However, before the band could really roll out their epic touring plans, that nettlesome global pandemic hit, and the world was shut down.

Luckily, Clowns are not one to rest on their laurels and harnessed their solitude to write music. The pause on being an active band allowed the group to record a batch of new songs, with two standing out as their favorites. Out November 11th, you'll get a healthy dose of quarantine-blues curing melody in the form of their double A-side single Does It Matter?

"Does It Matter?" was the first single to be released in May of 2020 and is about breaking the law, says Clowns vocalist Stevie Williams. "We all do it sometimes-and if you say you don't, then chances are you are a liar or a coward. Musically, we wrote this song during lockdown as the world was melting around us." The single is a hook-heavy raucous number that demonstrates the prowess of their current lineup. Now completed by drummer and founding member Jake Laderman, vocalist Stevie Williams, bassist/vocalist Hanny J and guitarists Rod Goon and Cam Rust.

The second A-side single, "Sarah," completes the release with the kind of sound that you've come to expect from Clowns:  blazing guitars, huge vocals, and infectious melodies. Vocalist Stevie Williams expands, "Sarah explores the idea of how love can be like a drug. Dizzying highs and soul-destroying lows. It can elevate your life to heights you never knew were possible, but can at the same time, be life-crushingly addictive." The song was recorded at Red Door studio with producer Wood Annison (The Living End) and co-wrote the tune with Matt Squire (One Direction, Panic! At The Disco).