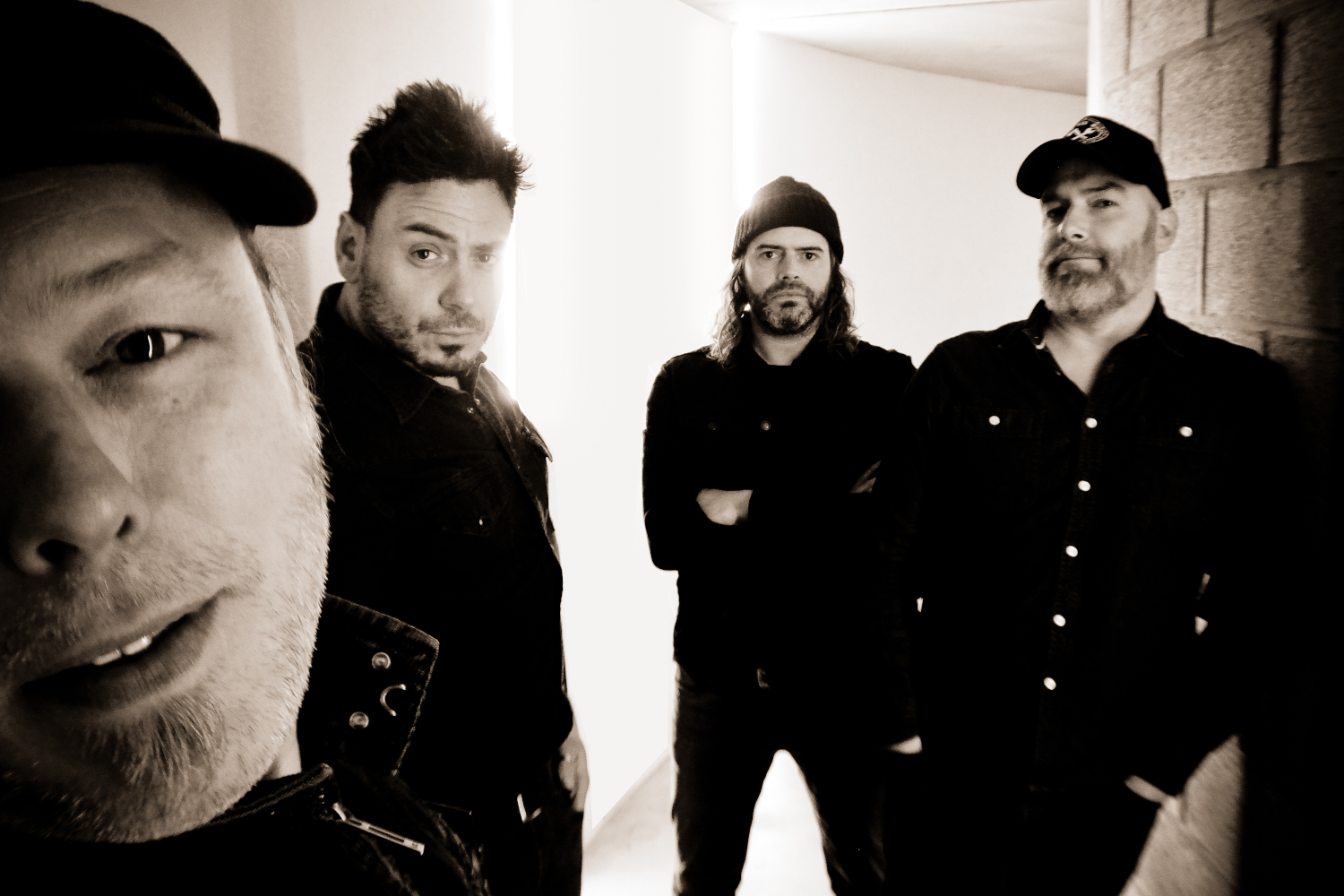 It’s early 2021 and venues and clubs are closed due to COVID restrictions from the pandemic. Belgian blues rock band Boogie Beasts is looking for alternatives to celebrate their 10 year anniversary. On March 6 they are live on Facebook from Studio Jupiter, where they recorded their second and third album but also owned by their sound engineer Koenraad Foesters. During the entire livestream, Boogie Beasts honor their roots and biggest influence: the blues.

It resulted in an intense and energetic set of 11 covers that were received with great enthusiasm. The feedback was so enthusiastic that the idea arose to release this live session as an album. This fall, it will be physically released by German label Juke Joint 500 (CD & vinyl) and digitally by Belgian label Naked. The name of this fourth Boogie Beasts album: 'Blues From Jupiter'.

As the lead single, the band chose 'Grinnin' In Your Face', a captivating song by legendary blues man Son House. Whereas House originally sang it a cappella  and accompanied himself by clapping his hands, Boogie Beasts gave it a personal twist and added a deep groove to it. ‘Grinnin’ In Your Face’ is also the first single sung by Patrick Louis, who joined the band in December 2019.

The timing of this release is not a coincidence. Not only did Eddie James ‘Son’ House Jr. have a major influence on blues artists like Robert Johnson and Muddy Waters; rock artist Jack White is also a fan. He loves House's raw slide guitar playing and hypnotic vocals, and covered his song ‘Death Letter Blues’ with The White Stripes. On top of that, this month, Dan Auerbach from The Black Keys released via his own label Easy Eye Sound the posthumous album ‘Forever On My Mind’, containing never-before-released recordings by House.

Lots of excitement stuff happening and coming up, including the following live shows, with more to follow!