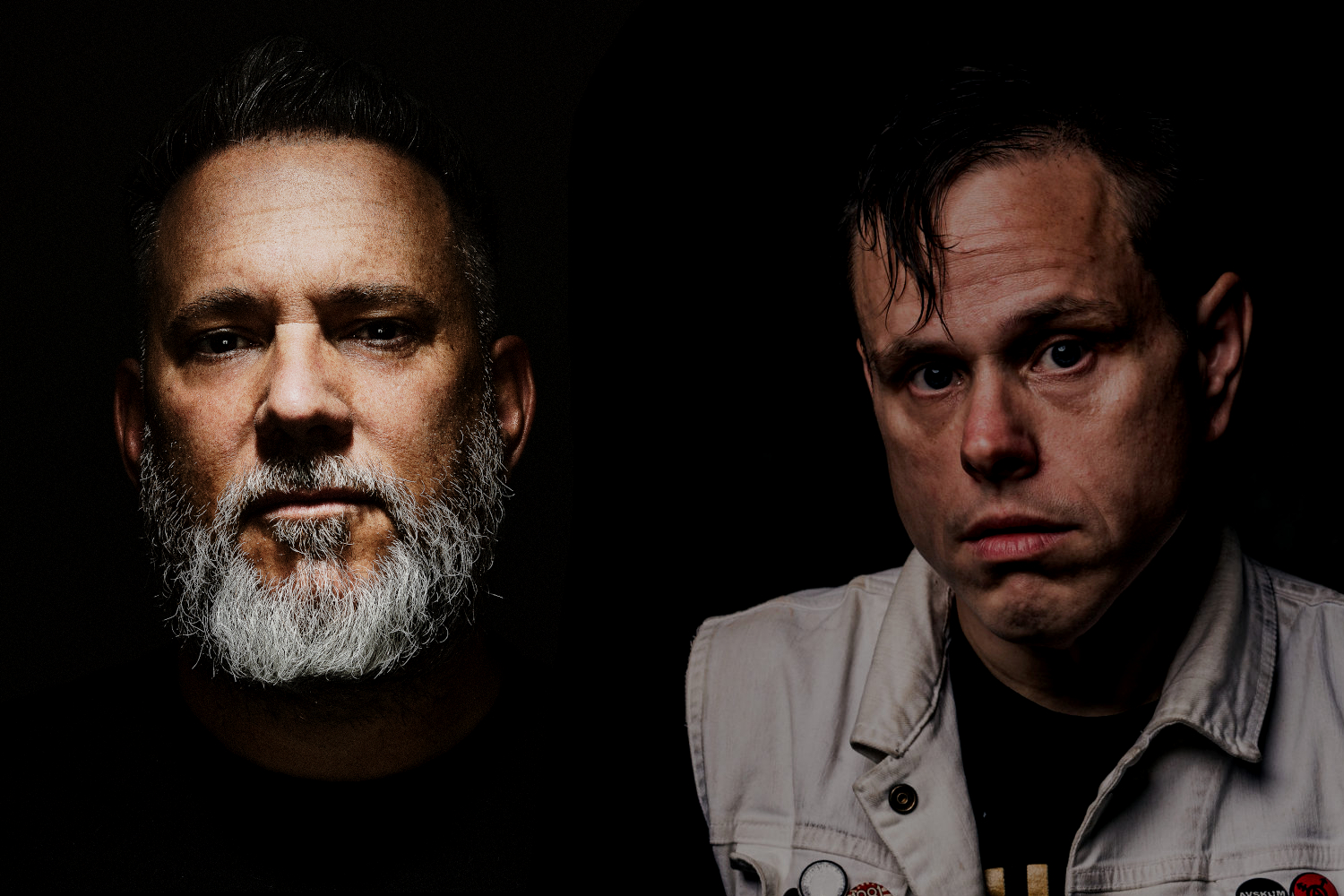 AUSTIN LUCAS
Austin Lucas is a country songwriter, punk and antifascist activist from Bloomington, Indiana. Consumed by an overdeveloped sense of wanderlust as a young person, Austin spent his formative years in the driver’s seat of various beat-up Ford Econolines. Burning through countless miles and living the world over, making his home everywhere from the American West Coast to the central European states.

As a young person, Austin worshipped a diverse mixture of Classic Rock, Country, Punk, Psychedelic Folk and Mountain Music and has made a career by successfully fusing these disparate influences into something uniquely his own. Emerging as a prominent and revered talent among his fans and peers, Austin is known as a songwriters songwriter and has stood shoulder to shoulder with some of the most recognizable icons of Folk, Punk, Indie, Country and Americana. All while uplifting the traditions of Roots Music and holding true to the attitude and ethics of political DIY Hardcore and Indie music that is the lifeblood that runs through his veins.

Releasing albums since 2006, Austin Lucas has been a fixture in the worlds of Alternative Country and Folk Punk for nearly two decades, having toured with everyone from Willie Nelson, Ray Price, Brent Cobb, Face To Face, Frank Turner, Chuck Ragan, Dawes, Langhorne Slim, Joe Pug, John Moreland, Lucero and many others. To hear Austin Lucas or see him live is to discover the type of well-kept secret that can only stay that way for so long. 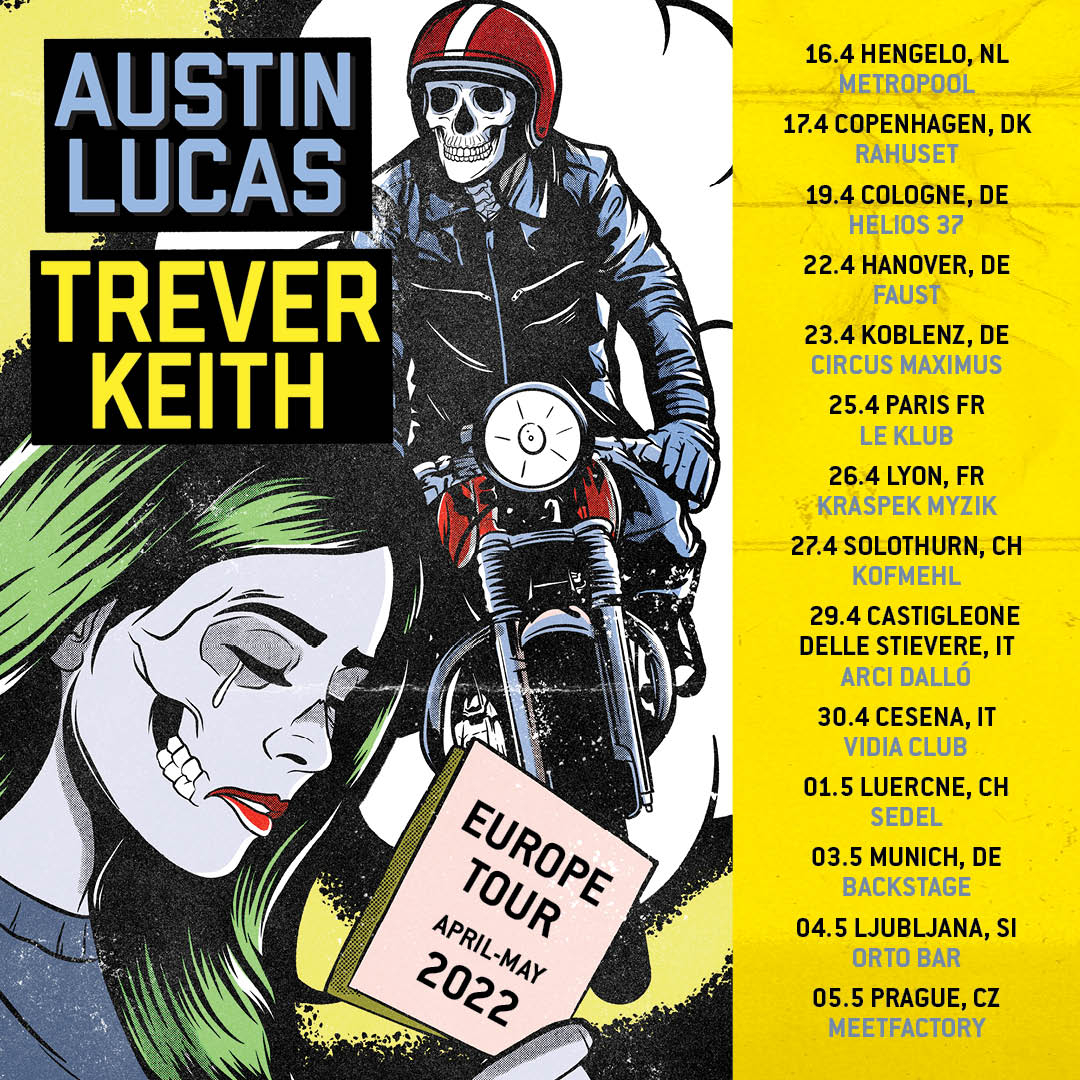 TREVER KEITH
30 years at the helm of one punk rock’s most influential and enduring punk rock bands (Face To Face). 30 years of touring the globe from the Roxy to Red Rocks, Austin to Australia. 30 years of writing songs to writing books to riding busses. 30 years of face to face. After 30 years, Trever Keith still has plenty to say. It’s still as powerful as ever, it’s just quieter.

In 2021 Keith moved back to Nashville, Tennessee and did something he rarely does. He stayed home. He wrote songs alone on an acoustic guitar. He found new ideas and new inspirations. “When I first heard Zach Bryan, I was immediately drawn to his story telling. The honesty and rebellion in those songs draw from the same creative well that punk rock does. Covering ‘Heading South’ (which Keith released late last year under his own name) felt as natural to me as covering a Descendents song” says Keith.

As the world started to emerge from its pandemic slumber, Keith hit the road again, only this time it was on his Triumph Bonneville. It wasn’t a tour of clubs, but rather of the vast highways of the American southwest. Upon his return he connected with a crop of esteemed roots & Americana artists like Austin Lucas and Tim Vantol.

These collaborations produced new sounds, new songs and new plans—he will be touring Europe with Lucas in April/May and North America throughout 2022. Here’s to another 30 years...